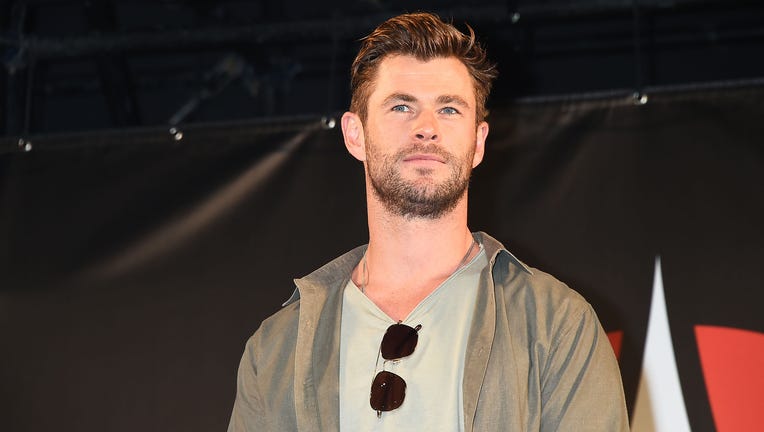 Chris Hemsworth is paying it forward.

The Australian actor took to Instagram on Monday to announce that he is giving $1 million to the firefighters that are currently battling the blazes down under.

Hemsworth, 36, shared a video making the announcement and asking fans to do what they can to help out.

"Hi everyone. Like you, I want to support the fight against the bushfires here in Australia," he said in the caption. "My family and I are contributing a million dollars. Hopefully you guys can chip in too. Every penny counts so whatever you can muster up is greatly appreciated."

"In my bio I’ve added links to support the fire fighters, organisations and charities who are working flat out to provide support and relief during this devastating and challenging time," continued the "Thor" star.

He concluded: "Beyond appreciative to everyone around the world for their well wishes and donations. It really does make a difference, so dig deep! Love ya."

Hemsworth is among a handful of stars that have offered support for the wildfire relief efforts.

Pink has donated $500,000 and Kim Kardashian implied on Twitter that she also made a donation.

Nicole Kidman and Keith Urban, both Aussies, announced that they've also donated $500,000 and Russell Crowe has helped to raise $400,000.

Get updates from FOX News