AAA warns drivers not to get behind the wheel hungover

Experts say driving hungover can be just as dangerous as driving after having a few drinks.

HEATHROW, Fla. - After many gathered with friends and family to ring in the new year, likely with champagne or other celebratory drinks, they may be feeling the effects of those celebrations the morning after.

AAA is warning people about the dangers of driving with a hangover.

“Driving hungover can be just as dangerous as driving after having a few drinks,” Theresa Podguski, director of legislative affairs for AAA East Central, said in a press release. “After a night of drinking, many people will wake up with alcohol still in their blood, or they will wake up tired and disoriented.” 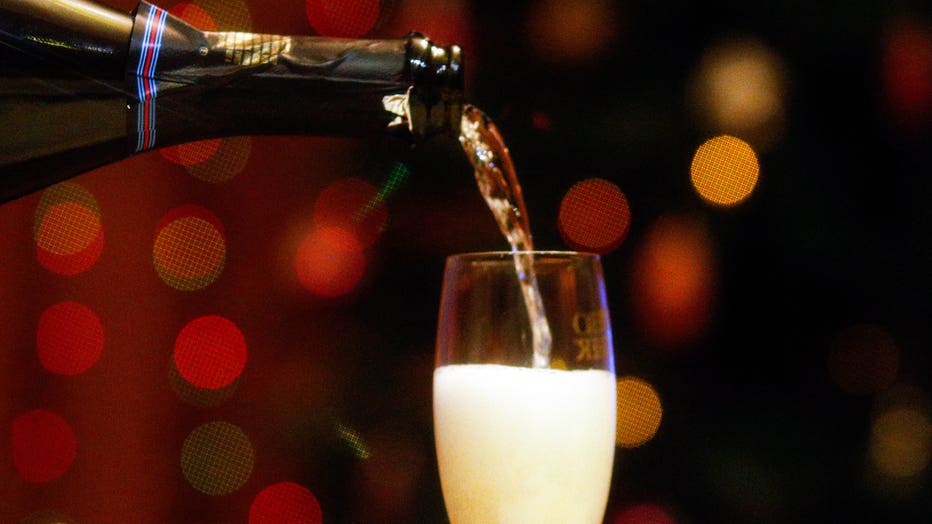 A file image shows champagne being poured into a glass during New Year's Eve celebrations. (Photo by Valery MatytsinTASS via Getty Images)

While some may try to sleep it off or drink caffeine, experts say the only thing that will sober a person up is time. It takes between 75 to 90 minutes or longer for the body to eliminate the alcohol contained in one standard-size drink, according to AAA.

Symptoms of a hangover can include headaches, vomiting, poor sleep, shakiness and increased sensitivity to light and sound, according to the Mayo Clinic. And these symptoms can prove to be dangerous to someone behind the wheel.

“We wouldn’t advise that anybody drives with any of these symptoms, regardless of whether they are recovering from a night of drinking or not,” Podguski said.

AAA advises making transportation arrangements ahead of time, renting a hotel room or staying overnight where you are, and taking the car keys away from friends and relatives who have had too much to drink.