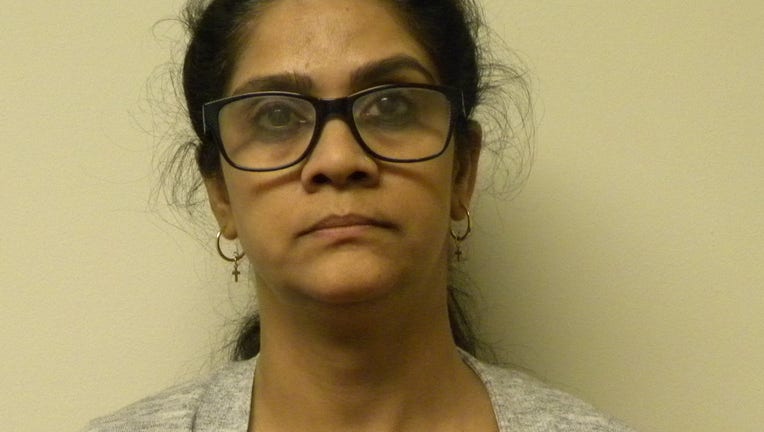 Manisha Bharade, 47, is charged with four counts of endangering the welfare of a child and deceptive business practices.

Manisha Bharade, 47, of Wood-Ridge is charged with four counts of endangering the welfare of a child and deceptive business practices.

The River Vale Police Department went to the Riverdale Road store on Monday evening after receiving information from social media that four boys, three 10-year-olds and one 11-year-old, had been burned after using sanitizer purchased at the 7-Eleven.

Police say that Bharade had mixed commercially available foaming sanitizer, which was not meant for resale, with water and packaged it in aftermarket bottles to be sold at the 7-Eleven

An apparent chemical reaction from the mixture caused the burns. 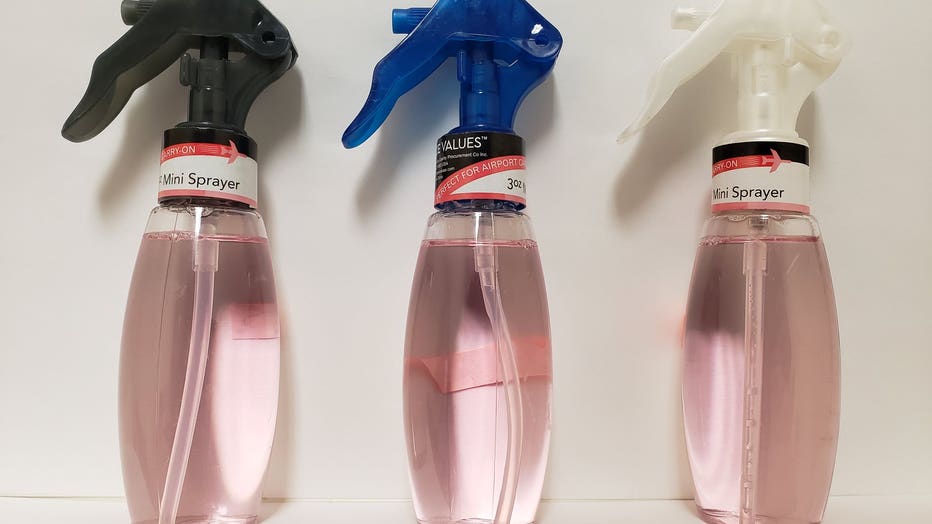 River Vale Police released a photo showing some of the bottles they seized from a 7-Eleven.

Bergan County authorities say 14 bottles in total were sold at the store.  Five bottles have been turned over to the River Vale Police Department and nine bottles were unaccounted for at the time.  They issued an alert for people who may have bought some of the other bottles.

Further analysis will be performed to determine the exact make-up of the chemical mixture.

The Division of Consumer Affairs has also opened an investigation into the store’s practices regarding the sale and promotion of health and sanitation products since the emergence of the coronavirus outbreak.