So-called ghost guns — firearms built from kits and which do not have serial numbers — are increasing in popularity. The NYPD arrested a Brooklyn man who built ghost guns from components that he ordered online and created at home using a 3D printer.

NEW JERSEY - A man from Pennsylvania was arrested at Newark Liberty International Airport for attempting to bring a loaded handgun onto a plane. It marks the sixth handgun confiscated at the airport since the beginning of the year, according to the Transportation Security Administration.

The gun was the second confiscated at New York City-area airports in a week.

The Williamsport resident's gun was spotted Wednesday in his carry-on by a TSA officer at an X-ray checkpoint in Terminal C.

The man claimed that he put the gun inside his roller bag to hide it from his young nephew. He was arrested on weapons charges. 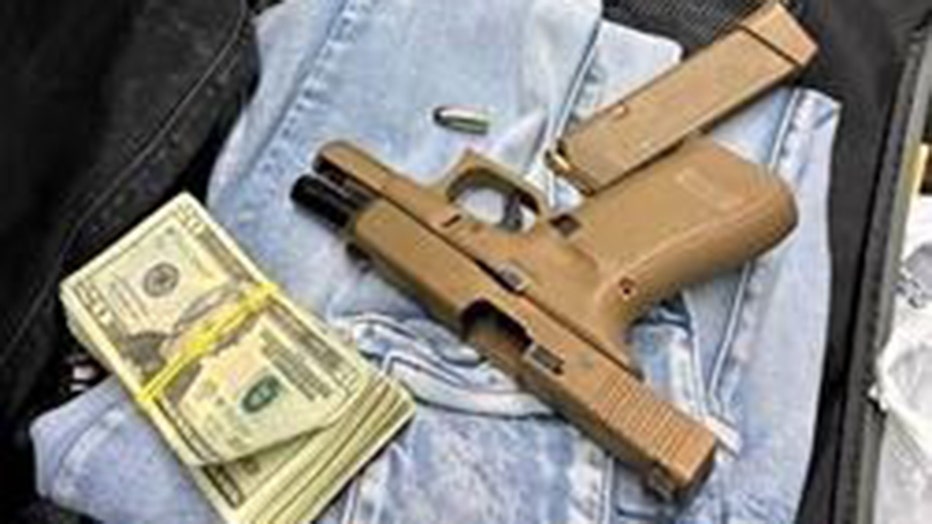 A man from Pennsylvania was arrested at Newark Liberty International Airport for attempting to bring a loaded handgun onto a plane. It marks the sixth handgun confiscated at the airport since the beginning of the year, according to the Transportation

"If you want to prevent a child from playing with a loaded gun, the smart way to do it is to unload it and lock it up so that the youngster can’t get to it," said Thomas Carter, TSA’s Federal Security Director for New Jersey. "That’s simply part of being a responsible gun owner. You don’t toss it into a roller bag that you plan to take to the airport."

Only a few months into the new year and TSA officers have stopped half the number of handguns from being carried onto flights in Newark than all of last year.

The recent murders of two drill rap artists with ties to the street are putting the spotlight on inflammatory diss songs streamed on social media, and a debate is heating up as to whether the music is to blame or being made a scapegoat for bigger problems.

According to the TSA, the proper way to transport a gun is by placing the unloaded firearm in a locked hard-sided container as checked baggage only. The weapon must be declared to the airline when checking your bag at the ticket counter.

A passenger with a concealed gun permit must also check the gun and declare it.