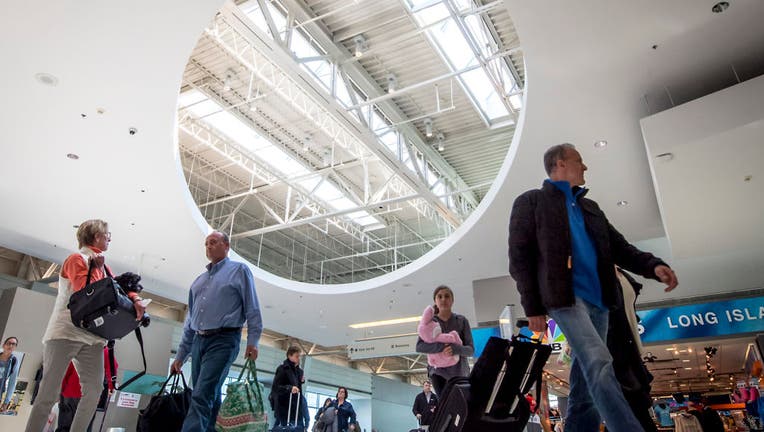 ISLIP, N.Y. (AP) — MacArthur Airport will get infrastructure renovations that will extend the facility's operational life, thanks to an infusion of $5.4 million in federal funds.

Newsday reported the money is coming from the U.S. Department of Transportation and the Federal Aviation Administration’s Airport Improvement Program.

Officials in Islip, New York, announced the funding last week, and recognized Democratic New York Sens. Charles Schumer and Kirsten Gillibrand for their efforts in getting the money.

The airport, about 50 miles (80.47 kilometers) east of Manhattan, primarily serves the residents of Long Island's Nassau and Suffolk counties.

American, Frontier and Southwest airlines have flights coming in and out of the airport.