NEW YORK - Forecasters from the National Oceanic and Atmospheric Administration came to Brooklyn to share their outlook for the upcoming 2022 hurricane season.

The outlook for the 2022 Atlantic Basin season calls for 14 to 21 named storms. Out of all those storms, six to 10 of those are predicted to become hurricanes with three to six of those becoming major hurricanes. That means the winds will be at least 111 mph or greater and it will be a category 3 storm or higher. 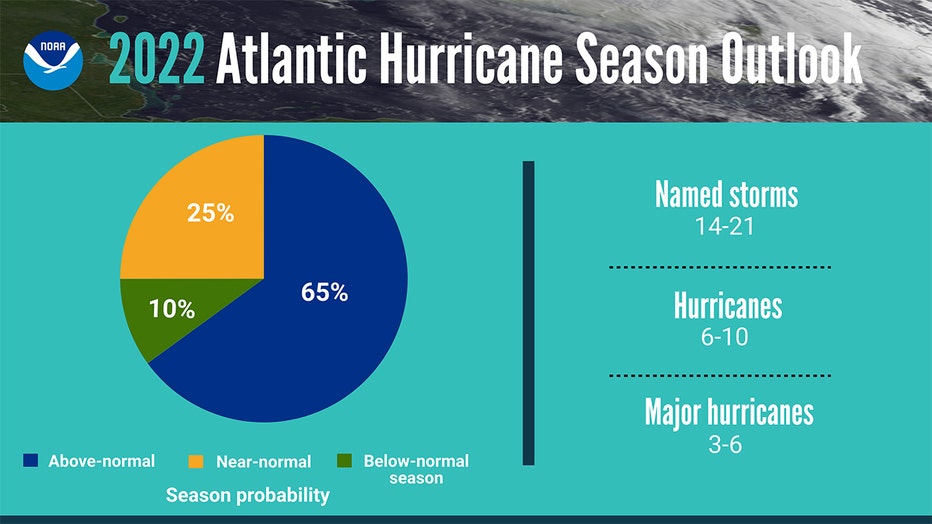 The increased activity is being attributed to an ongoing La Nina along with weaker trade winds, an enhanced African monsoon, and warmer-than-average water temperatures, which fuel tropical systems.

Last year's 2021 hurricane season was the third most active on record resulting in over $78 billion in damage in the United States. One of those storms — Hurricane Ida — produced record rainfall across the tristate area.

"We are concerned about not only damage to property, but also lives lost," Adams said.  "I remember being out that night moving around the borough and saw the Brooklyn Bridge flood for the first time in my entire life."

"Hurricane Ida emphasized the vulnerability and consequences that tropical cyclones can bring to our coastal and inland areas," Spinrad said.

A decade ago, Superstorm Sandy damaged thousands of homes and left many without power for over a week.

"These storms taught us many lessons," Spinrad said. "One of the most important is that it's never too early to prepare for the devastating impacts of hurricanes."

This lesson is being highlighted in New York City's "Know Your Zone" awareness campaign rolling out next week. 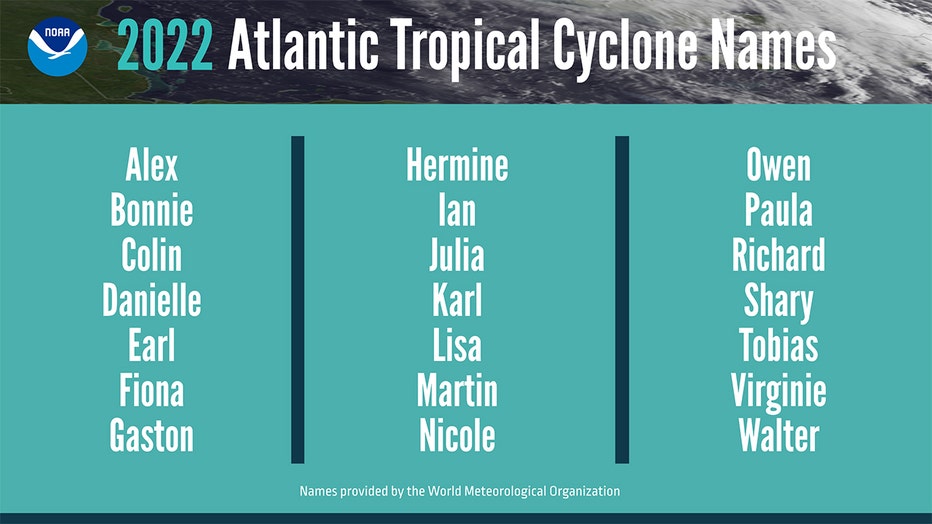 "It's going to take real partnership for us to combat these unprecedented levels of storms that we are seeing in our city and in our entire country," Adams said.

"It's crucial to remember that it only takes one storm to damage your home, neighborhood, and community," Spinrad said. "Preparedness is key to the resilience that we need and now is the time to get ready for the upcoming hurricane season."