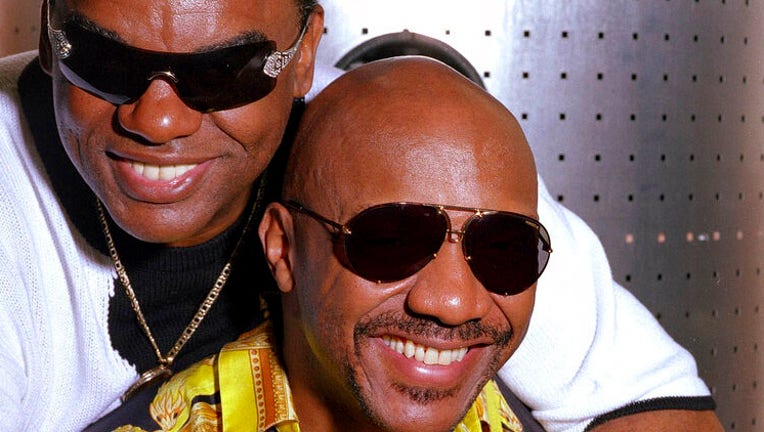 NEW JERSEY - Two New Jersey towns are renaming streets in honor of the Isley Brothers, the legendary R&B group behind songs including "Shout," "Twist and Shout" and "It’s Your Thing."

Ron Isley and Ernie Isley were expected to attend ceremonies Thursday in Teaneck and Englewood, neighboring towns outside New York City where they lived during the band’s heyday in the 1960s.

The band also helped put Teaneck on the map when it launched the T-Neck record label.

The Isleys originally came from Cincinnati and the group at one time included five brothers. They first hit the charts in 1959 with "Shout," a song later immortalized in the movie "Animal House" and used as a rallying cry at sporting events.

When their song "Contagious" climbed the charts in 2001, it gave them the distinction of being the act with the longest chart span on Billboard’s Hot 100 singles chart at 42 years.

They have been nominated for multiple Grammy awards and are inductees of the Songwriters Hall of Fame and the Rock and Roll Hall of Fame, and received a lifetime achievement award from the Recording Academy in 2014.

Separately or together, they have continued to perform and record with a wide range of artists including R Kelly, Lil Kim, Aretha Franklin, Rod Stewart, Burt Bacharach, Santana and Bon Jovi. Recently they released the song "Friends and Family," a collaboration with Snoop Dogg.