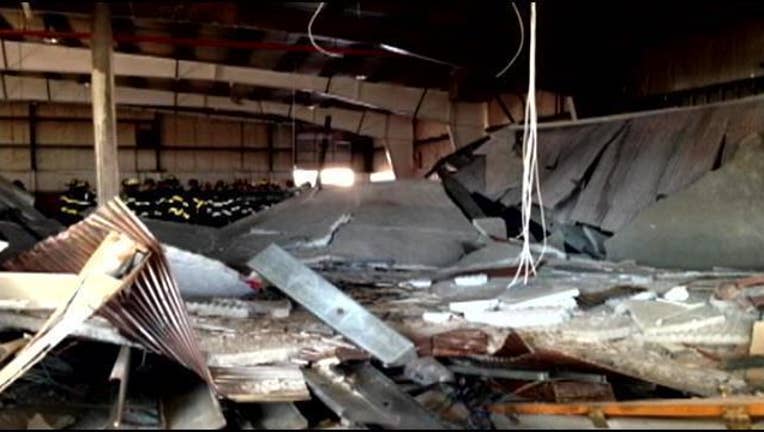 Local OSHA director Patricia Jones says in a release that his death "should never have happened."