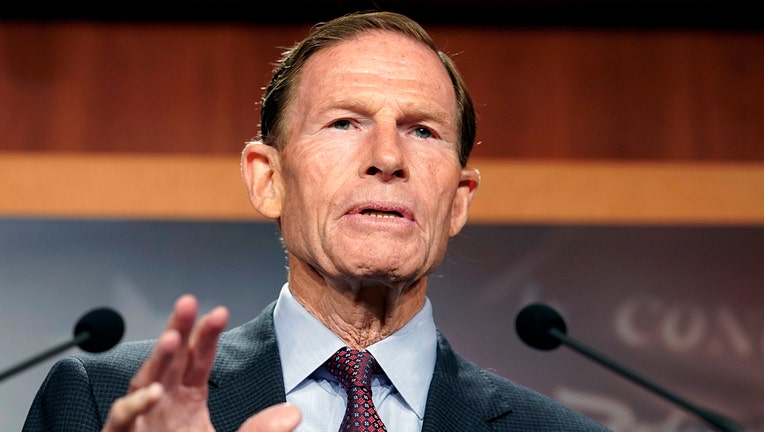 HARTFORD, Conn. (AP) - U.S. Sen. Richard Blumenthal has won a third term in office, fending off a challenge from first-time candidate Leora Levy, a Republican who was endorsed by former President Donald Trump.

Blumenthal, 76, the state's former attorney general, focused much of his campaign on being a backstop for abortion rights in Connecticut and Democratic policies in Washington. Blumenthal vowed to fight any effort in Congress to impose a national abortion ban that would override Connecticut's current law. Abortion is legal in Connecticut with restrictions.

He also warned democracy would be at risk if the GOP gained control of the U.S. Senate.

"We are in a break-the-glass moment in this democracy," Blumenthal said after accepting the Democratic Party's nomination in August. "And we need to stand up to the Trump Republicans, to special interests, to anyone who would put us back in time on workers' rights, women's rights, civil rights and liberties. It is the fight of our lifetime."

In the Republican primary, Levy, 65, defeated the party's endorsed candidate, former state House Minority Leader Themis Klarides, a social moderate, with the help of a late endorsement from Trump. In addition to his endorsement, Trump held a fundraiser for Levy at his Mar-a-Lago Club in Florida.

Levy had hoped to become the first Republican U.S. senator from Connecticut since Lowell P. Weicker Jr., who served from 1971 to 1989.