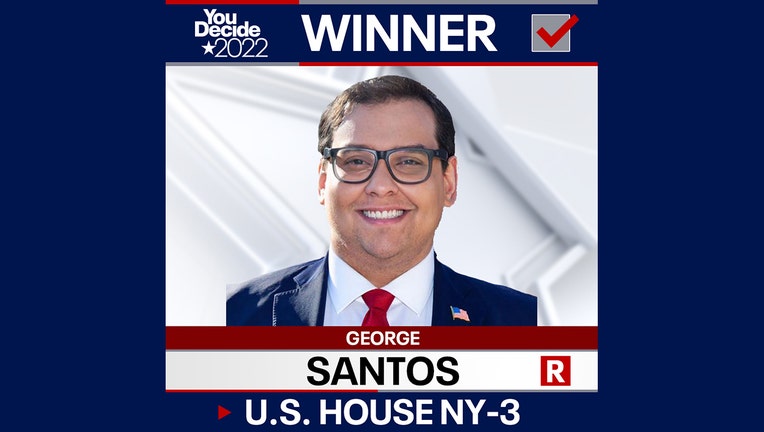 The seat was left open when incumbent Rep. Tom Suozzi, a Democrat, ran unsuccessfully for the Democratic nomination for governor rather than for re-election to Congress.

After the 2020 Census, the 3rd District was redrawn to include parts of eastern Queens and northern Nassau County. Although Joe Biden bested Donald Trump 54% to 45% in this district in 2020, election prognosticators were predicting a close race.

Devolder-Santos is an investment and finance professional. Zimmerman owns a marketing communications company. Both are both openly gay; this contest was believed to be the first election for Congress where both major-party candidates were openly LGBTQ.

This election was among several House races on Long Island considered competitive and important in the balance of power in Congress.