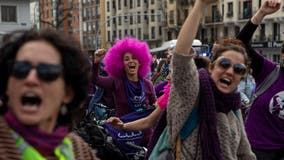 From the streets of Manila to the plazas of Santiago, Chile, people around the world marked International Women’s Day on Sunday with calls to end exploitation and increase equality. 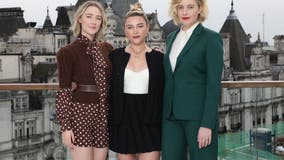 2019 was a huge year for women in Hollywood. According to a new study by the Geena Davis Institute on Gender I Media, women held leads in 48 percent of movies between ratings “G” and “PG-13.”