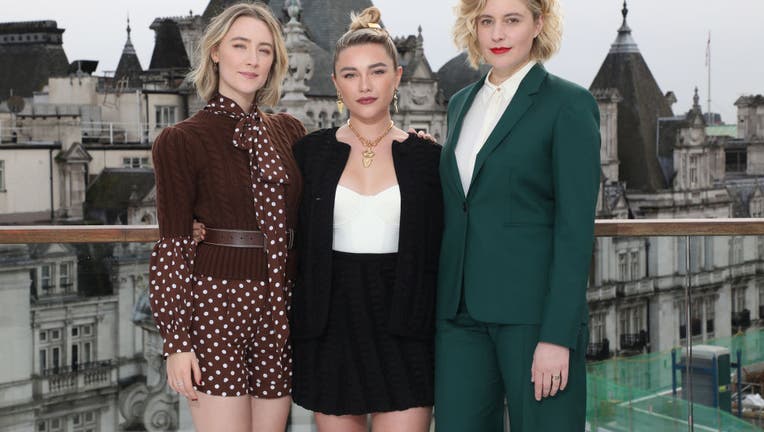 2019 was a huge year for women in Hollywood.

According to a new study by the Geena Davis Institute on Gender I Media, women held leads in 48 percent of movies between ratings “G” and “PG-13.”

The number doubled from 2007 when women only accounted for 24 percent of the same family movies.

Movies like “Captain Marvel,” “Little Women” and “Dark Phoenix” stormed the box office, each taking in more than $150M in revenue worldwide.