Made on Long Island 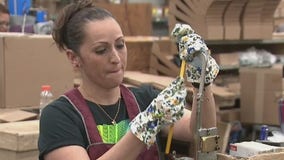 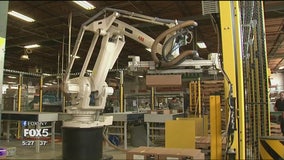 When it comes to mixing work with family, Bill Beyer Sr., the founder and CEO of Beyer Graphics, wouldn't have it any other way. His sons, Bill Jr. and Dan, grew up learning from the best. 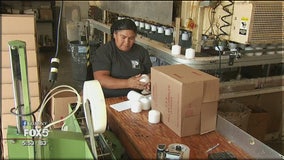 Light the wick of a scented candle and smell the aroma. Hundreds of shapes, sizes, and varieties are made inside the factory at Paramold Manufacturing, a fifth-generation business that has been around since 1852. 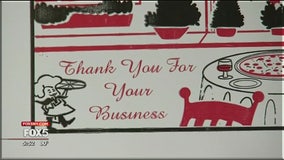 Who doesn't love pizza? Statistics show 93 percent of Americans eat at least one slice a month. If that's a takeout order, it'll probably come in an old-fashioned clay-coated box. Buy a pie and you'll get a sturdier corrugated one. But this wasn't always the case. In fact, back in the early 1900s-- 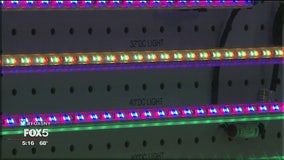 LEDs have replaced fluorescent bulbs in cabin lighting on aircraft. LEDs are lighter and more efficient but the average traveler wouldn't even know. 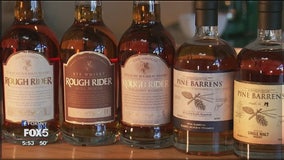 Rich Stabile has it down to a science. The electrical engineer-turned-master distiller opened Long Island Spirits 10 years ago. 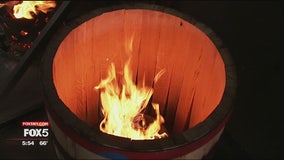 Michael Georgacopoulos and his father-in-law George Voicu have been bending staves since 2013, during a time when demands for barrels were overflowing because of the spike in craft distilling. Voicu, who is originally from Romania, is the owner and master cooper of East Coast Wood Barrels in Medford, Long Island.  It is the largest cooperage on the East Coast. 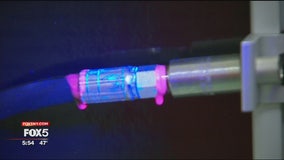 Car manufacturers throughout the world use fluorescent leak-detection dyes to cut down on emissions. They are made on Long Island. 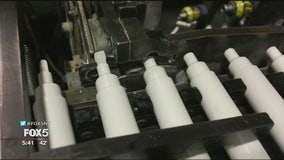 A Long Island company has been proudly making markers in the USA since the 1970s. 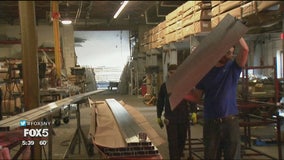 The Macy's Thanksgiving Day Parade is arguably one of the greatest American traditions. Millions of people watch it on television and line the parade route. Many of them sit on bleachers that were manufactured on Long Island. 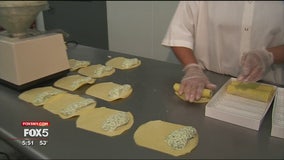 Long Islanders love their carbs. That is good news for both a local pasta maker and a family-run knish company. The recipes are making these companies world famous. 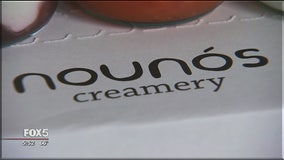 When they couldn't find traditional Greek yogurt in America, Steven Ioannou and John Belesis decided to make their own using their family's recipe. The two founded Nounós Creamery. How did they come up with the name? "Nounós" is Greek for "godfather," and Belesis is Ioannou's godfather. 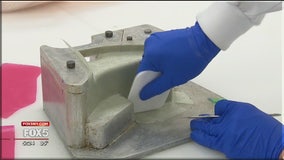 From WWII to the moon, Long Island historically is the home of dozens of military contractors like Fairchild Republic and Grumman. Today that tradition still exists. 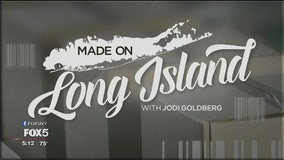 Graphic Image / GiGi New York on Long Island is one of a handful of companies that still manufacture locally.