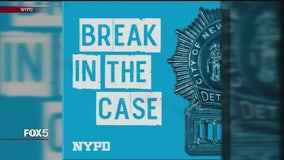 A notorious 1991 murder, known as the “Baby Hope” case is one of several cases being revisited as part of a first-of-its-kind true crime podcast by the NYPD called “Break in the Case.” 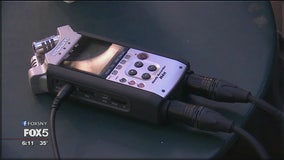 Greg Young and Tom Meyers sat in Bryant Park with a couple of microphones one unseasonably warm mid-January weekday afternoon and recorded a bonus episode of their New York City history podcast, The Bowery Boys, for those most loyal of their listeners who send the show small monthly donations. After 251 episodes and nearly 11 years, The Bowery Boys — as Greg and Tom call themselves after a famous 19th century gang but mostly because they lived in that neighborhood when they recorded their first episode in the summer of 2007 — now receive 400,000 downloads a month and enough advertising dollars to work on this weekly podcast full-time.