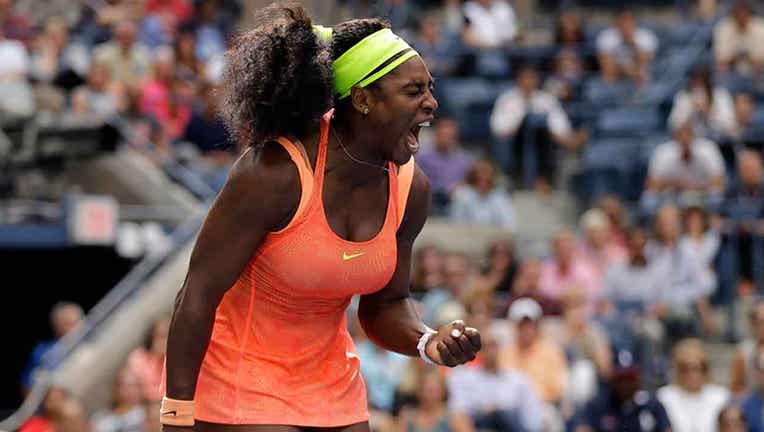 The 23-time Grand Slam singles champion said in a video shown during the U.S. Tennis Association's tournament presentation Wednesday that she "cannot wait to return" to New York for the major championship she has won six times.

The 38-year-old American was the runner-up in Flushing Meadows each of the past two years.

The U.S. Open normally is the fourth and final Grand Slam tournament of each season. It will be held without spectators from Aug. 31 to Sept. 13, making it the second major of 2020, following the Australian Open, which concluded in early February.

The French Open was postponed from May because of the coronavirus pandemic and currently is scheduled to start a week after the U.S. Open ends. Wimbledon was canceled altogether for the first time since World War II in 1945. 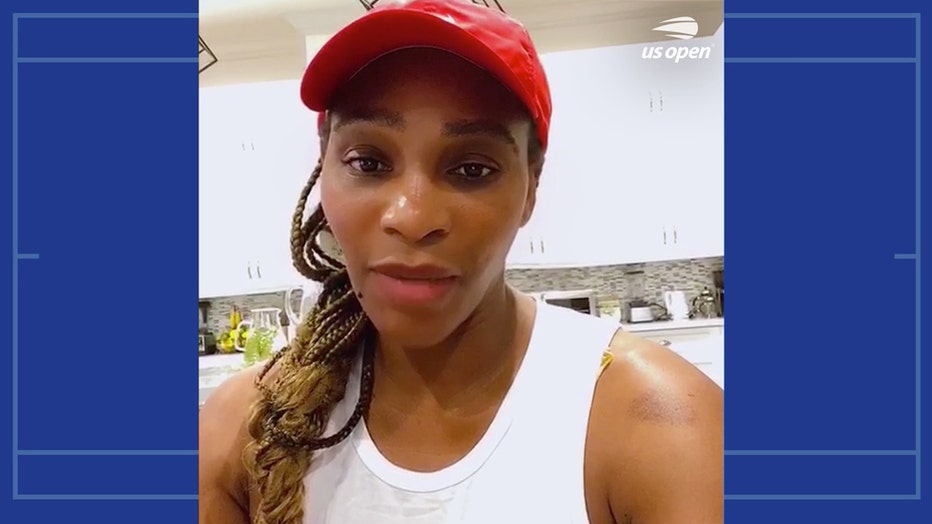 A screenshot from a video message by Serena Williams announcing her intention to play the 2020 U.S. Open. (USTA)