Report: Titans rookie almost leaped from balcony after getting spotted at college party

An NFL player nearly leaped from a second-story balcony after being spotted at a party at Tennessee State, according to a campus police report.

Tennessee Titans rookie Isaiah Wilson was spotted at a party near Tennessee State University while in the midst of training camp and nearly jumped off a second-story balcony to evade police earlier this month, according to a new report.

“We've handled it. I've talked to Isaiah privately,” Vrabel said, as ESPN noted. “You have to learn from it. You're not only talking about yourself, you're talking about other players and their families as well.”

The Titans had selected Wilson with the No. 29 pick out of Georgia. 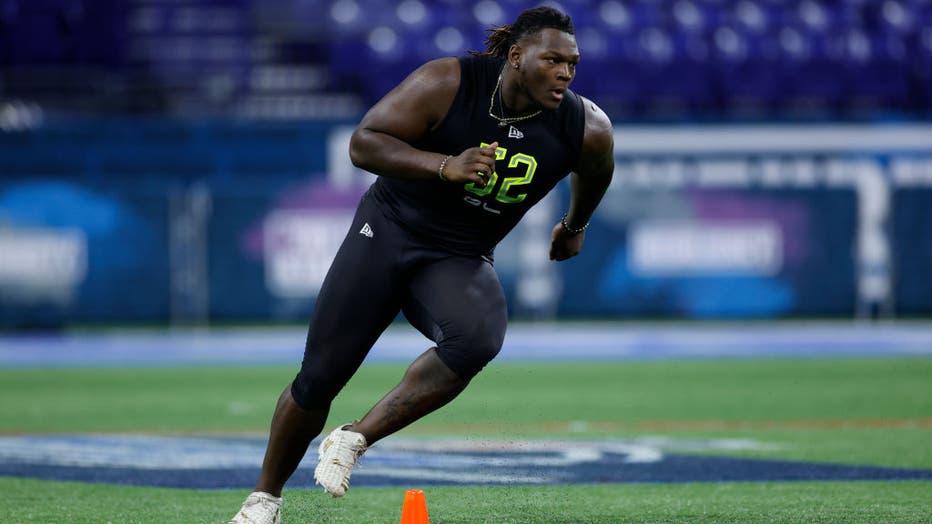 Wilson, a top-20 overall prospect out of high school, signed with Georgia but wound up redshirting his first year with the Bulldogs. The next season, he started all 14 games at right tackle and earned Freshman All-American and SEC All-Freshman accolades.

During his sophomore season, he continued to show promise. An ankle injury limited him to 11 games, but Wilson was still named a second-team Associated Press All-American despite the missed time.

The Titans allowed Jack Conklin to leave in free agency, so they immediately addressed their offensive line in the first round of the 2020 NFL Draft. Wilson likely will be expected to step in and start right away, alongside Taylor Lewan blocking for running back Derrick Henry and protecting quarterback Ryan Tannehill.