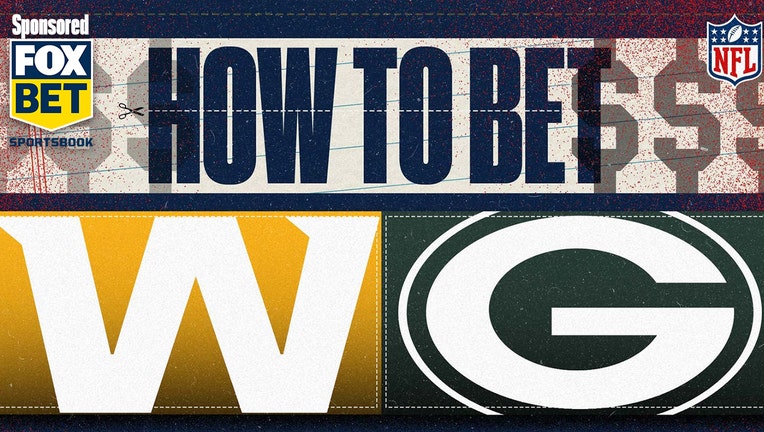 One of the hottest teams in the NFL looks to keep its winning ways going when the Green Bay Packers play host to the Washington Football Team on Sunday.

Here's everything you need to know about the NFL odds on Sunday's matchup between the Washington Football Team and the Packers — the point spread, moneyline, total over/under and pick from our betting expert (with all NFL odds via FOX Bet).

The Packers lead the all-time series, 21-16-1 but the WFT won two of the previous three matchups.

After opening the season with a 38-3 loss to the Saints, Aaron Rodgers and the Packers have won five in a row, scoring at least 24 points in each victory.

WFT has allowed 30 or more points in its past four games, the longest such active streak in the NFL.

After a surprising start, Taylor Heinicke has struggled of late at quarterback for the WFT. The former Old Dominion star has thrown one touchdown pass and three interceptions over the past two weeks.

FOX Sports' Colin Cowherd said the 8-point line is too tempting to pass up, but a looming NFC showdown against the Arizona Cardinals might be a distraction for the Packers.

"Green Bay is so reliant on Davante Adams and that passing game," Cowherd said. "And there's a look ahead component here with Arizona up next. You know I hate giving up (8) points. Green Bay struggled with Detroit for a half."

Green Bay has covered five straight games and has three consecutive under results.

WFT has covered three consecutive games against the Packers dating back to Nov. 20, 2016.

The Packers are 2-0 straight up and against the spread (ATS) in home games this season.

WFT has allowed only six sacks this season, tied for fewest in the NFL with the Rams.

Since Matt LaFleur took over in 2019, the Packers are 16-2 in regular-season home games.

Pick via FOX Sports' Colin Cowherd: "Taylor Heinicke, while limited, has the ability to move the chains. I would probably lean the (8) with Washington. I do think the look ahead to Arizona is real. And, players, they know who you are playing next."

PICK: Washington (+8 at FOX Bet) to lose by fewer than 8 points (or win outright)