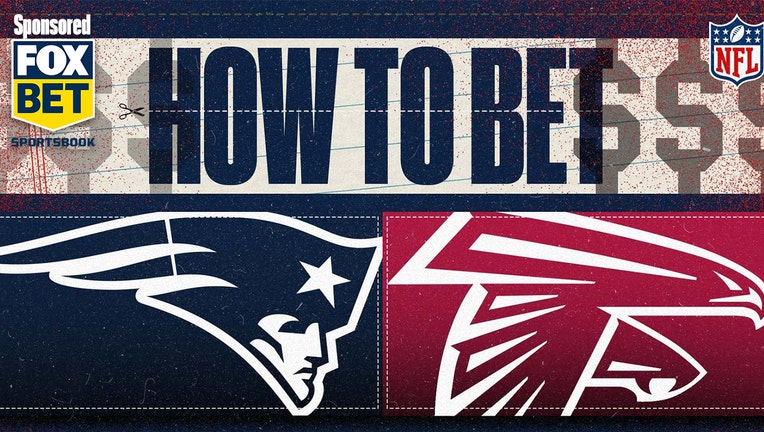 The New England Patriots will face the Atlanta Falcons on Thursday Night Football in a rematch of Super Bowl LI in 2017.

Here's everything you need to know about the NFL odds on Thursday's matchup between the 6-4 Patriots and 4-5 Falcons – the point spread, moneyline, total over/under and pick from our betting expert (with all NFL odds via FOX Bet).

The Tom Brady-led Patriots beat the Matt Ryan-led Falcons 34-28 in overtime in Super Bowl LI, which is best known for Atlanta leading 28-3 before New England rallied.

When Brady signed with the Tampa Bay Buccaneers in 2020, Cam Newton took over as the starter last season. But the Patriots released Newton during this year's training camp, indicating New England was ready to go with rookie Mac Jones, the No. 15 overall pick in the draft.

Jones moved up in the rankings for Rookie of the Year after his 19-for-23 passing, three-touchdown performance in Sunday's 45-7 win over the Cleveland Browns.

The Patriots lead the all-time series against the Falcons 9-6, having won the last six contests, including Super Bowl LI.

The Patriots are 6-4 against the spread (ATS) this season.

The Patriots have gone over in the over/under five times in 10 games this season.

The Patriots have outscored opponents 150-50 during their four-game win streak.

The Falcons have lost two of their past three games.

The Falcons have three wins ATS this season.

The Falcons have gone over in the over/under five times in nine games this season.

FOX Sports' Sam Panayotovich: "It's never easy to hit the highway on Thursday night, and I expect rookie quarterback Mac Jones to experience some adversity here.

"The Patriots' defense has tightened up, but Matt Ryan still has the ability to make this game interesting.

PICK: Atlanta (+7) to lose by fewer than 7 points (or win outright)