We are joined by Dr. Peter Chin-Hong to discuss all the latest when it comes to Covid-19.

The NBA told its players, coaches and referees on Sunday that they should receive booster shots against the coronavirus, with particular urgency for those who received the single-dose Johnson & Johnson vaccine.

The league and the National Basketball Players Association — working jointly based on guidance from the NBA’s public health and infectious disease experts — said those who received Johnson & Johnson shots more than two months ago should get a booster. The booster recommendation also was made for those who received the Pfizer and Moderna vaccine at least six months ago.

Data used to make the league's determinations showed that antibody levels for Pfizer and Moderna recipients wane after six months, and after two months for Johnson & Johnson recipients.

Some teams already have been planning for players to receive booster shots when available. A small number of previously vaccinated NBA players have tested positive this season for COVID-19 and entered the league’s health and safety protocols. 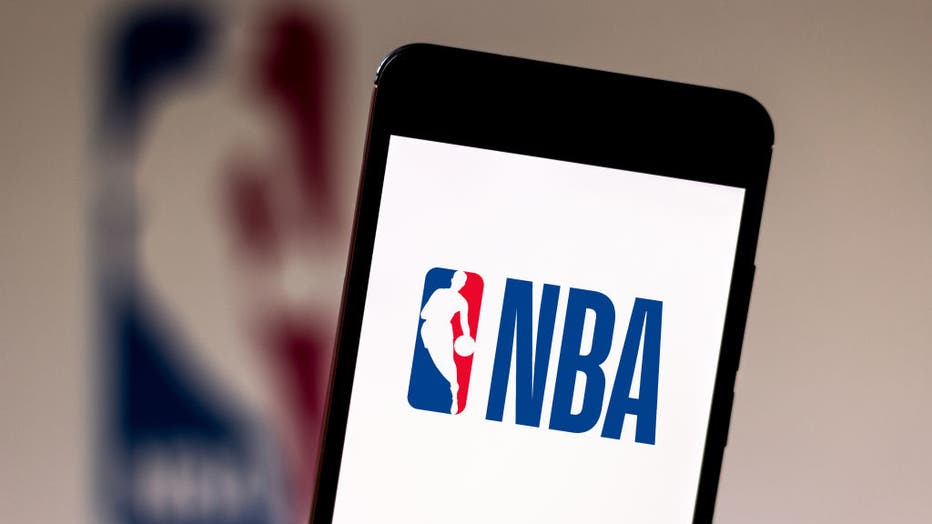 Among those sidelined of late: Philadelphia’s Tobias Harris, who had symptoms, 76ers coach Doc Rivers said.

"He’s doing OK but not great, honestly. ... It hit him for sure," Rivers said last week. "A lot of guys have had this and they are mad, like ‘What the hell, I’m fine.’ Tobias is not in that category right now, I can tell you that."

In some cases, those who are vaccinated but elect to not receive a booster would be subjected to game-day testing again starting Dec. 1, the NBA said. That Dec. 1 date varies depending on when the person was originally vaccinated and what type of vaccine they received.

About 97% of NBA players were believed to be vaccinated when the season started last month. In the U.S., nearly 60% of the population — more than 193 million people — are fully vaccinated. More than 21 million have received a booster dose, and those numbers are soaring each day.