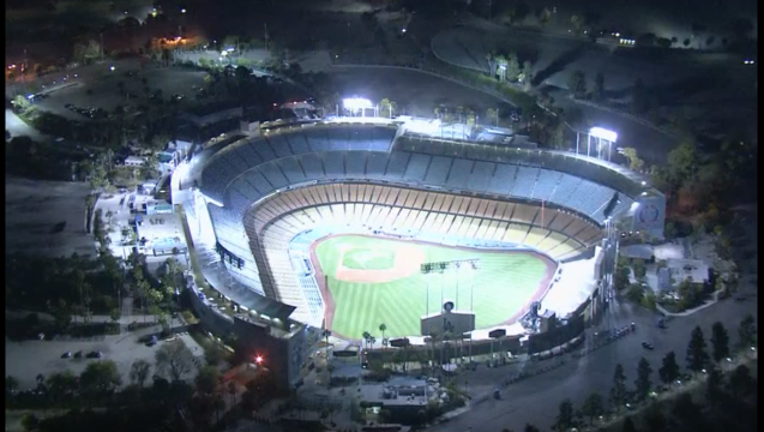 George Springer's two-run shot in the third inning of the Houston Astros' 4-2 win over Oakland on Wednesday was the 4,187th homer this season, surpassing the 4,186 hit just five seasons ago. There are still 67 days remaining in the regular season.