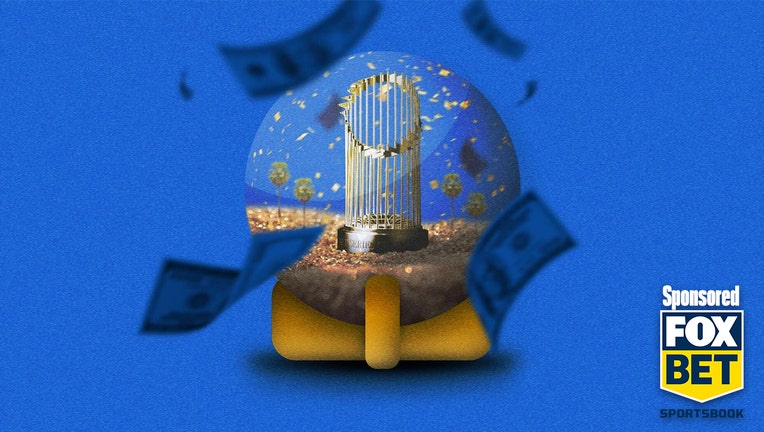 As the Boys of Summer become the Heroes of October and the conclusion of a never-ending Major League Baseball season is finally in sight, the only thing more exciting than watching your team playing to win it all is watching your wallet get bigger because you made the right wager.

Let's look briefly at how we got here.

Oddsmakers have had the reigning World Champion Los Angeles Dodgers as the World Series favorites since the beginning of the season. Once the team from Chavez Ravine acquired Max Scherzer and Trea Turner from the Washington Nationals, the Dodgers sat at +325 to win the World Series after opening the regular season at 4-1.

Conversely, the Atlanta Braves, whose mission is avenging last year's NLCS letdown to Los Angeles, sat at +1000 at the beginning of the regular season and now sit at -200 to win the Commissioner's Trophy up 2-0 on the Dodgers.

The Houston Astros have done quite a bit of work to get to this point – and to try to pull themselves out of the shadow of their recent scandal. They began the season at +2500.

The Boston Red Sox were at one point even more of a long shot than their rivals; they were at +4000 heading into Opening Day but now sit at +240 to win the World Series.