Ronald Acuna Jr. #13 of the Atlanta Braves is hit by the first pitch of the game against the Miami Marlins at SunTrust Park on August 15, 2018 in Atlanta, Georgia. (Photo by Daniel Shirey/Getty Images)

ATLANTA (AP) - Aaron Judge saw Jose Urena's plunking of Ronald Acuna Jr. before the Yankees played a day game Thursday, and he felt Acuna's pain. The reigning AL home run leader knows that with so many big flies comes a risk that some disgruntled pitcher may try burying a fastball in your ribs.

Throwing at a batter for hitting home runs? That's what many think Urena did, including Mets broadcaster and former big league first baseman Keith Hernandez, who defended Urena's plunking of Atlanta's breakout rookie. Mostly, though, players and coaches around the game seem to want nothing to do with this murky unwritten rule.

The Miami right-hander sparked a benches-clearing fracas in Atlanta when he drilled Acuna in the elbow with the first pitch of a game Wednesday. Acuna had homered leading off three consecutive games and gone deep four times in the first three games of the series against the Marlins.

Acuna had a CT scan that revealed his elbow was normal, and X-rays also were negative. He was back in Atlanta's lineup Thursday night against Colorado.

Urena claimed he was just pitching Acuna inside and missed his spot with a "bad pitch."

The Braves - as well as the game's umpires - believed the plunking was intentional. Braves All-Star Freddie Freeman said it "was just completely classless on Jose Urena's part," and manager Brian Snitker was near the front of a line of Atlanta players charging out of the dugout toward the mound.

"I'm not sure I've ever felt like that in a baseball uniform," Snitker said.

At least one prominent baseball voice thought Urena would be right to intentionally drill Acuna, though. Hernandez, the 1979 NL co-MVP, said during the Mets broadcast Wednesday night that in this case, "you got to hit him."

"They're killing you," Hernandez said. "You lost three games. He's hit three home runs. You got to hit him. I'm sorry, people aren't going to like that. You know, you got to hit him, knock him down."

Hernandez's words weren't well received by the Braves. Reliever Peter Moylan tweeted that Hernandez was a "clown," and Hall of Famer Chipper Jones tweeted that the comments were "waaay off base!"

"So by this way of thinking, Jacob deGrom should get drilled cuz he's the hottest pitcher on the planet? NO!" Jones wrote.

Players and coaches around the majors were asked about intentional plunkings Thursday, and it's clear that Hernandez's opinion falls among the minority.

Rays veteran Kevin Kiermaier thinks plunkings have a time and a place. He recalled being a rookie when Tampa Bay unintentionally hit Yankees star Derek Jeter twice in the same game. Kiermaier was the first batter up for Tampa Bay the next inning.

"I knew I was going to get thrown at," Kiermaier said. "Guy ended up missing. I had no problem with it. He got thrown out, whatever."

But Kiermaier also suspects at least one pitcher has thrown at him intentionally because the speedy center fielder tried to bunt for a hit in the first inning of a game, and that experience infuriated him. Kiermaier, who is expecting a child in November, doesn't want any part of pitchers throwing at him for just playing the game. He called Urena's pitch "classless."

"You're hitting good, and they want to hit you to hit you, then I got a problem with that," Kiermaier said.

Retired seven-time All-Star Michael Young said on Twitter that "you don't drill people for doing their jobs" and "that's not old school." He also said the concept of brushback pitches - throwing a fastball inside to scare a batter off the plate and make him uncomfortable - doesn't work against major league hitters.

"You can't make a good hitter uncomfortable," Young said. "He's been there, done that. He's laughing in his head because your heaters inside are simply teeing him up with a 2-0 count. Then he's going to torch you." 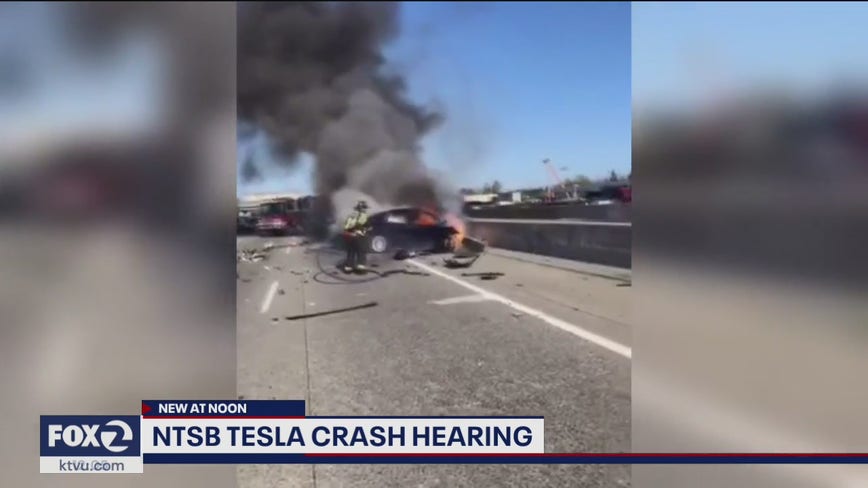