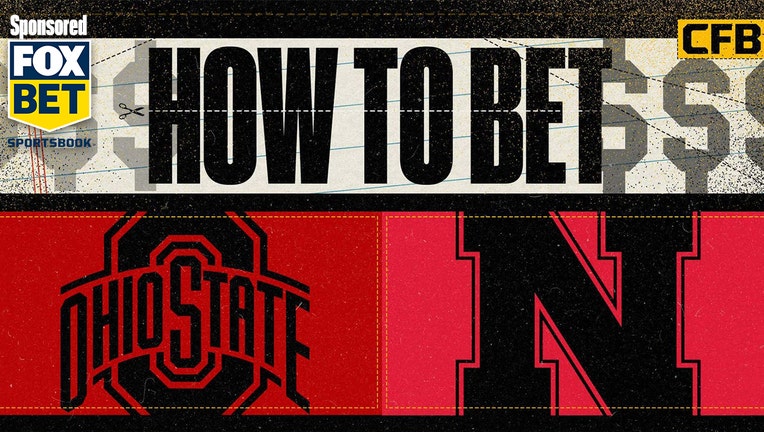 Saturday's game against No. 6 Ohio State could be the most important one of Scott Frost's tenure as Nebraska's coach.

Frost, who quarterbacked the Cornhuskers to the 1997 national championship, is 15-26 in four seasons at Nebraska. Frost is 0-3 as a coach against the Buckeyes, and a loss Saturday at home would guarantee a fourth consecutive losing season in Frost's tenure.

The Buckeyes are 8-1 against the Cornhuskers all-time, winning the past six contests. The teams first played in 1955 and 1956, but did not face each other again until Oct. 8, 2011 after Nebraska joined the Big Ten Conference.

"The forecast calls for 70 degrees and light clouds Saturday afternoon in Lincoln with low winds and no precipitation." FOX Sports betting analyst Sam Panayotovich said. "That's a very good sign because now there's nothing that should stop the Buckeyes' offense.

This will be the first time the Buckeyes will play in Lincoln, Nebraska, during the day. Ohio State went 2-1 in its previous three trips to Nebraska, which were all night games.

The 7-1 Buckeyes are on a six-game winning streak, and the 3-6 Cornhuskers are on a three-game losing streak.

Nebraska and Ohio State are each averaging at least 15.0 yards per completion. The only other Power Five school to do that this season is Wake Forest.

Nebraska is 3-6, but their margins of defeat have been by eight, seven, three, three, seven and five points.

The Cornhuskers and their opponent have yet to combine to go over 64 points this season.

The Buckeyes are 0-4 against the spread over their past four games.

Ohio State is 4-3 against the spread (ATS) when favored by 15 or more points this season.

Click here for the latest college football odds on FOXSports.com and the FOX Sports app for everything you need in the sports betting world.

Pick via FOX Sports' Sam Panayotovich: "Ohio State has scored 205 points over its last four games despite ‘only’ getting to 33 in last weekend's victory over Penn State. OSU struggled in the red zone against a solid Nittany Lions defense and wound up kicking three short field goals — 23, 25 and 26 yards — which was very unlike Ryan Day.

"Those threes will be sevens against Nebraska and I expect the Buckeyes to get close to 50 points here. Especially considering that OSU was left outside the first College Football Playoff Rankings and will need style points the rest of the way."

PICK: OVER 64.5 points scored by both teams combined