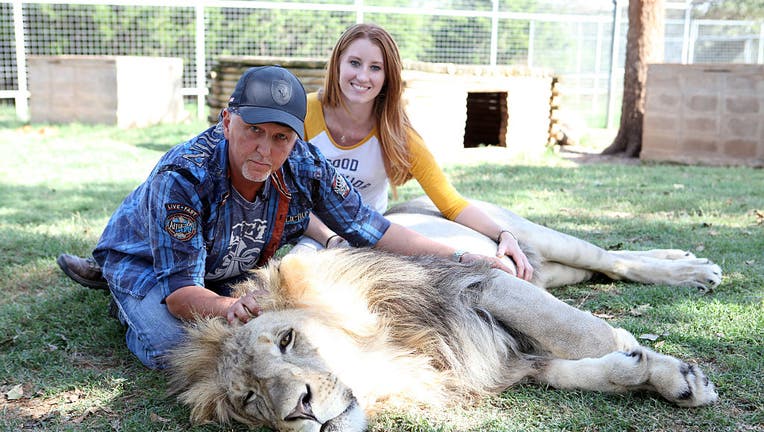 NEW YORK - The Oklahoma zoo made famous in the hit Netflix docu-series, 'Tiger King', was closed by federal authorities this week.

The U.S. Department of Agriculture found multiple violations at the Greater Wynnewood Exotic Animal Park. A rep for the department tells TMZ that the current owner and 'Tiger King' star Jeff Lowe's exhibitor license was suspended for 21 days.

The closure this week came after "recent inspections." 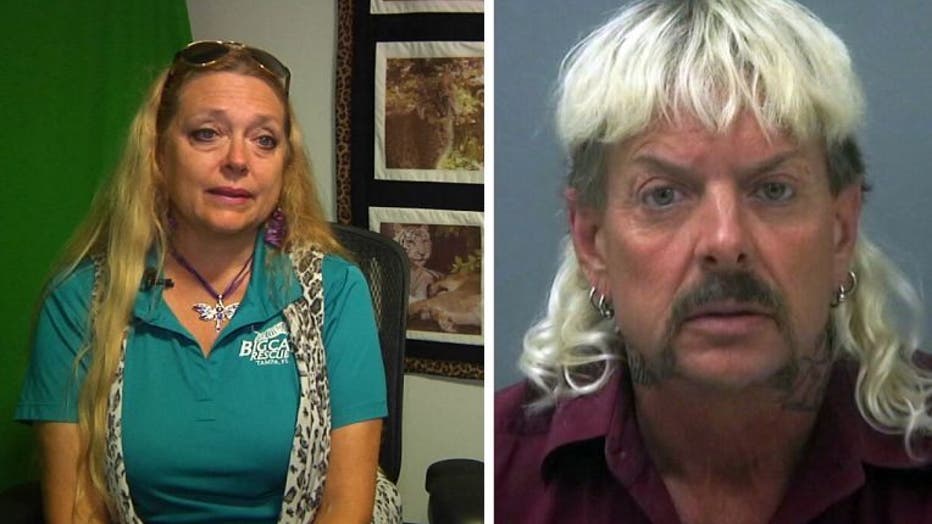 A USDA report from June 23 documents two large cats and two wolves appeared to be in poor health and that a veterinarian had not been consulted about their care. The report also documents the death of a 17-year-old cat named Young Yi, which was not cared for by a vet prior to its death.

Another USDA inspection report dated July 9 says 34 animals were apparently missing and could not be accounted for at the zoo, which is supposed to keep records about when it adds new animals or when an animal dies.

The report listed four tigers and one liger, by names, which were unaccounted for, as well as two tigers that were new at the zoo, but no records were kept from when they were acquired.

A post to the zoo's Facebook page says the zoo will permanently cloe. Lowe will reopen another wildlife park also in Oklahoma. No visitors will be allowed thus avoiding USDA inspections and scrutiny by People for the Ethical Treatment of Animals.

PETA and the Humane Society of the United States are pushing congress to pass the Big Cat Public Safety Act which would prohibit owning big cats as pets and roadside zoos from offering cub petting and photos.

Earlier this year, Maldonado-Passage was sentenced to 22 years in prison for his role in a murder-for-hire plot. He was convicted of trying to hire someone to kill Carole Baskin, who had tried to shut him down, accusing the Oklahoma zoo of abusing animals and selling big cat cubs.

In retaliation, Maldonado-Passage raised questions about Baskin’s former husband, Jack “Don” Lewis. The documentary extensively covered Maldonado-Passage’s repeated accusations that Baskin killed her husband and possibly fed him to her tigers. Baskin hasn't been charged with any crime and has repeatedly released statements refuting the accusations made in the series.

Maldonaldo-Passage is currently in prison. A federal judge in June granted control of the Oklahoma zoo that was previously run by Maldonado-Passage — also known as Joe Exotic — to Big Cat Rescue Corp.

Baskin previously sued Maldonado-Passage for trademark and copyright infringements and won a $1 million civil judgment against him. The judge found that ownership of the zoo was fraudulently transferred to Maldonado-Passage’s mother in an attempt to avoid paying the judgment.

In March, the Hillsborough County sheriff asked for tips in the case of Lewis and announced a reopening of Lewis' case.