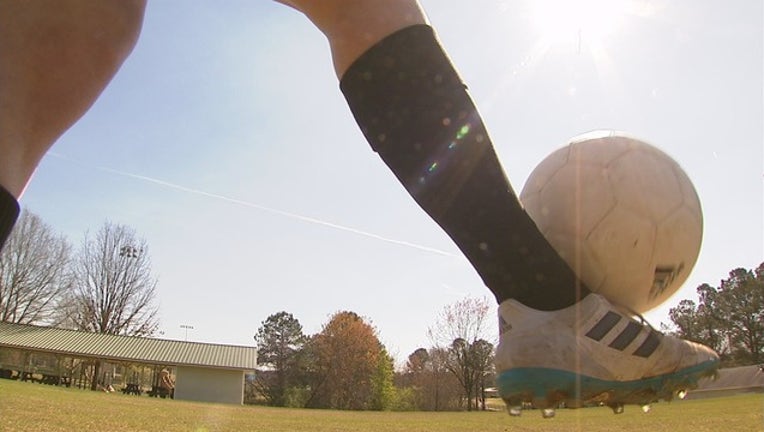 NEW YORK - New York City youth sports teams will soon be able to get back on the field after being sidelined for months by the coronavirus pandemic, Mayor Bill de Blasio said Friday.

Teams must adhere to virus mitigation guidelines, such as having players wear masks when possible, maintaining distance when not playing and limiting spectators.

Leagues that violate the rules will be subject to a “three strikes and you're out" policy, de Blasio said, and sports activities could be suspended if the city sees a spike in COVID-19 cases.

Permits are only being issued for youth leagues, but adult teams are free to play at unreserved fields on a first come, first served basis, de Blasio said.

The mayor, a former Little League coach, told WNYC Radio's Brian Lehrer that city officials and youth leagues have been discussing the resumption of outdoor sports for months and that it took time to settle on ways to do so in a healthy, safe manner.

U.S. Rep. Max Rose, who represents Staten Island and parts of Brooklyn, welcomed the mayor's announcement as “good news for all the kids, families, and leagues that have been trying to safely play this fall."

He said in a statement that the delay in reaching a decision to issue permits “never made sense" and caused “unnecessary frustration” for families.