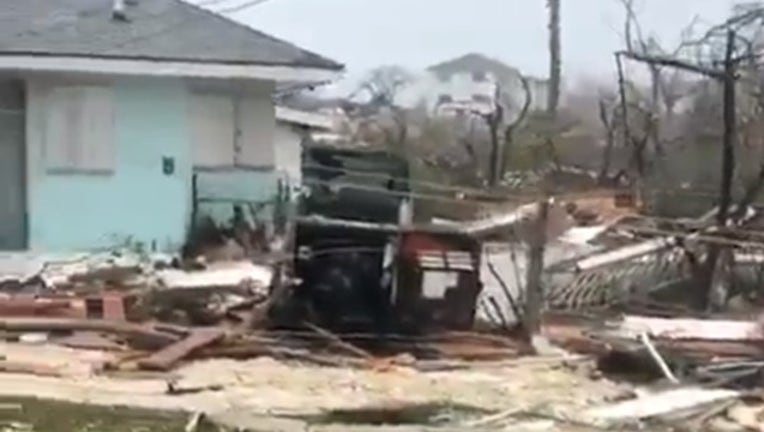 BAHAMAS (FOX 35 ORLANDO) - A young boy from the Bahamas is reportedly the first death related to the catastrophic Hurricane Dorian.

According to The Bahama Press, Lachino Mcintosh, 7, drowned while his family was trying to relocate them from their home in Abaco. The boy's sister is also reportedly missing, according to a tweet sent out late Sunday by The Bahama Press.

Many media outlets are reporting that the boy is 8-years-old.

Dorian made landfall Sunday afternoon as a Category 5 hurricane on the southern end of the Bahamas' Elbow Cay. Local authorities report that the storm ripped off roofs of houses and caused massive flooding in the Abaco Islands.

"This is probably the saddest and worst day for me to address the Bahamian people," Prime Minister Hubert Minnis wrote on Twitter. "We are facing a hurricane that we have never seen in The Bahamas. Please pray for us."

The storm is the strongest to hit the Bahamas since Hurricane Andrew in 1992.

Dorian is expected to have an impact on Florida's east coast. Mandatory evacuations have been ordered for several counties and many schools are closed ahead of the storm's arrival this week.

WHAT YOU  NEED TO PREPARE