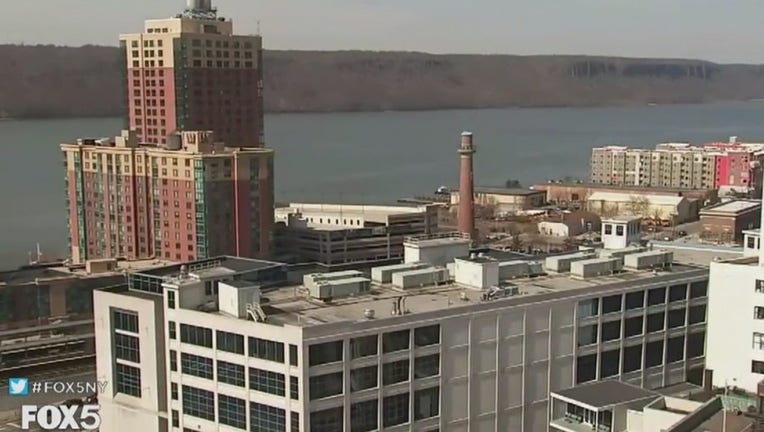 NEW YORK - Yonkers ranks number two in a new report out on the safest cities in America.

Also making the list are Jersey City at number 40, Rochester at number 44, Buffalo at number 70 and New York City at 113.

Yonkers, the fourth-largest city in New York State along the Hudson River, has undergone a renaissance of sorts over the last year.

The credit score provider website WalletHub shared the findings of the study on Monday. It ranked Columbia, Maryland as the safest city in the nation.

The study also showed that Yonkers was helped by its number one ranking for fewest traffic fatalities per capita (tied with Boston).

WalletHub compared more than 180 cities across 41 key indicators of safety from assaults per capita to unemployment rate to road quality.

Other notable findings include the most law enforcement employees per capita. The top spot goes to New York City and Newark which also tied with Washington, DC, St. Louis, and Chicago.

The most hate crimes per capita at the 148th spot were in Newark.

The highest unemployment rate at 179 on the list was also in Newark.

The lowest natural-disaster risk level at number five was in Buffalo.