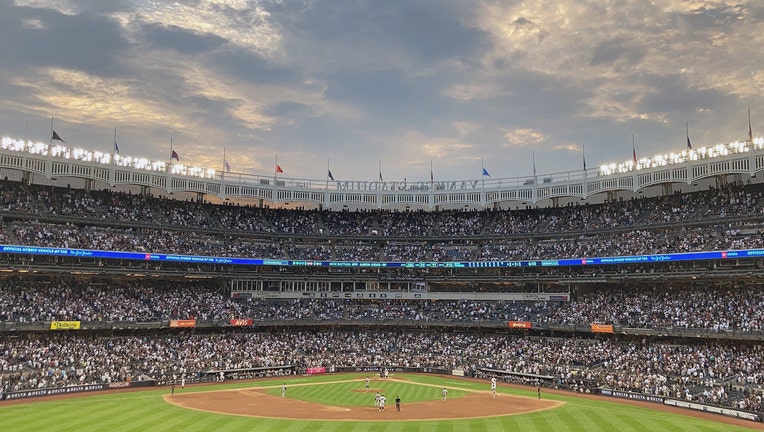 NEW YORK - Game 2 of the American League Division Series between the New York Yankees and the Cleveland Guardians has been postponed from Thursday until Friday due to the weather, Major League Baseball announced.

A cold front moving across the Northeast has the potential to trigger severe weather in the metropolitan New York City region.

Tickets for this game — labeled "ALDS Home Game 2" — are valid for Friday's game. Ticketholders cannot get refunds or exchanges for these tickets, as per MLB ticket policy.

All Yankee Stadium Gates will open to fans with valid tickets at 11:30 a.m., the team announced.

"Guests are strongly encouraged to arrive as early as possible to avoid lines that will increase in length as the game time approaches," the Yankees said.

The Yankees lead the best-of-five series 1–0.

Correction: This story has been updated to reflect that the ALDS is a best-of-five series.

Raegan Medgie has the weather forecast for the New York City area. A cold front is bringing heavy rain and thunderstorms to the area on Thursday. MLB has postponed the Yankees-Guardians game until Friday.