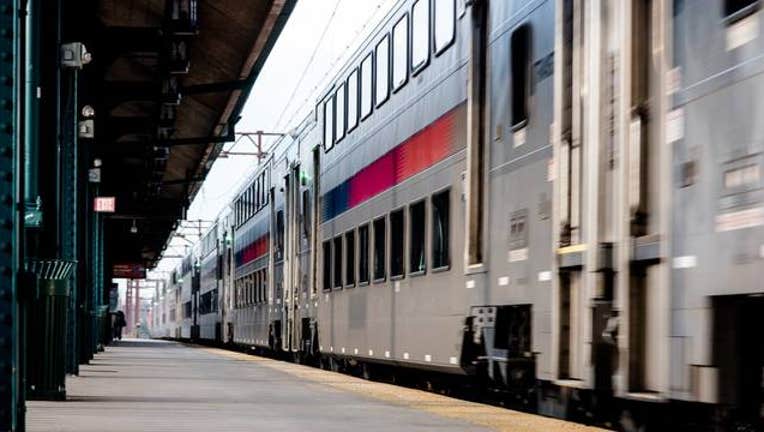 NEW JERSEY (FOX 5 NY) - New Jersey Transit is investigating why a train door opened on the wrong side of a train that made its first stop out of New York City, causing a passenger to fall out of the train.

The incident occurred Monday while the New Jersey Coast Line 3515 train was stopped at Secaucus Junction during the evening commute.

His name has not been released.

An NJ Transit spokeswoman tells FOX 5 NY in a statement that human error is believed to have caused the mistake but an investigation remains ongoing.