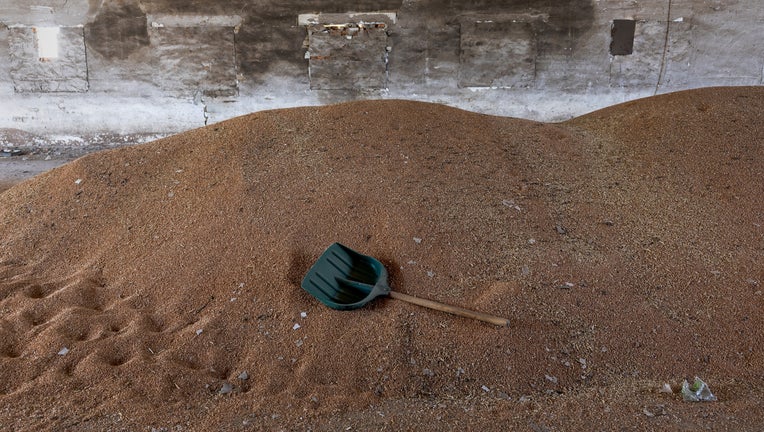 NOVOVORONTSOVKA, UKRAINE - MAY 06: Wheat lies piled in a grain warehouse earlier shelled by Russian forces on May 06, 2022 near the frontlines of Kherson Oblast in Novovorontsovka, Ukraine. (Photo by John Moore/Getty Images)

NEW YORK - Global food insecurity has reached levels not seen since the financial crisis of 2008, and it’s only going to get worse without aggressive intervention, a food insecurity expert told the United Nations Security Council this week.

Russia’s invasion of Ukraine "did not start a food security crisis," but it did add "fuel to a fire that was long burning," said Sara Menker, CEO of Gro Intelligence, a global company that uses artificial intelligence and public and private data to predict food supply trends.

"This isn’t cyclical. This is seismic," Menker said during a special meeting of the UN Security Council. "Even if the war were to end tomorrow, our food security problem isn’t going away anytime soon without concerted action."

Before the Russia-Ukraine conflict began, the two countries supplied a combined one third of the world’s wheat exports and were in the top five exporters of corn. Coupled with widespread fertilizer shortages, supply chain issues and record droughts, the world has about 10 weeks worth of wheat on hand, Menker said. 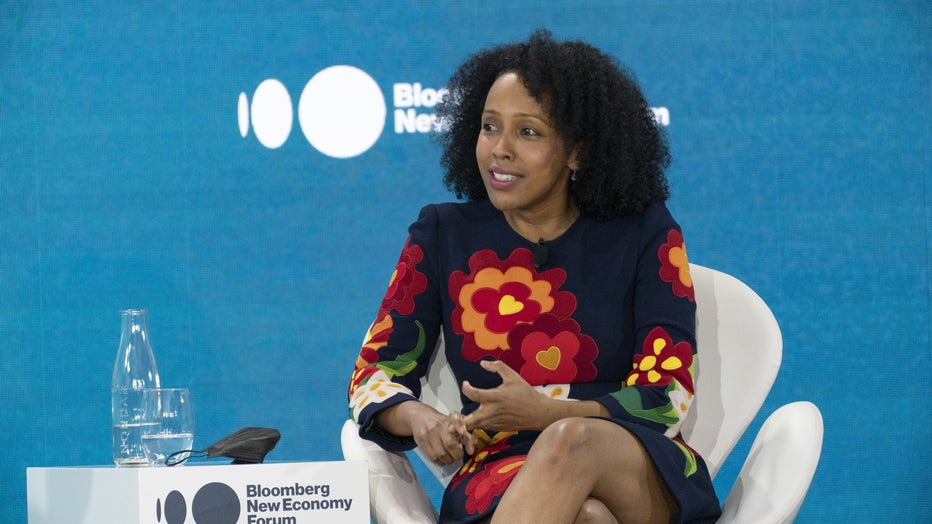 "Without aggressive global actions, we stand the risk of an extraordinary amount of human suffering and economic damage," Menker said. 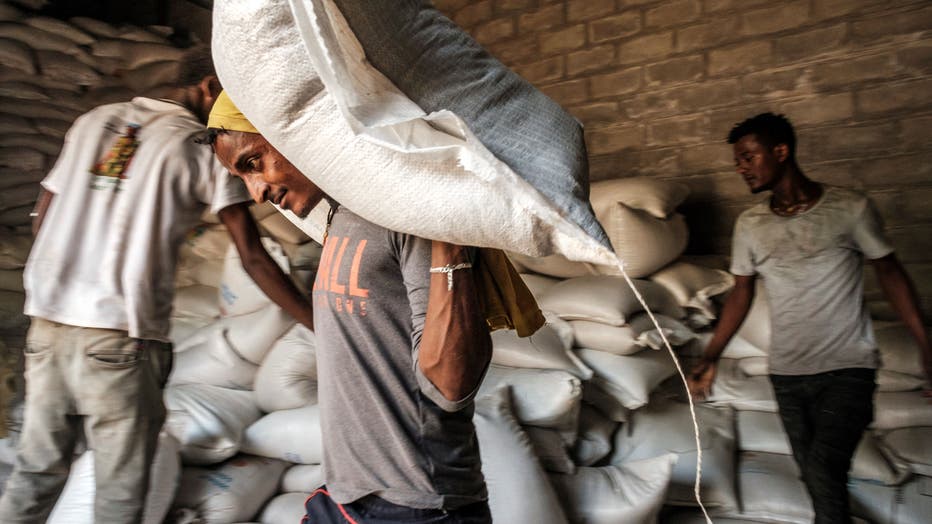 A man carries a sack of wheat during a food distribution in Ataye, Ethiopia, (Photo by EDUARDO SOTERAS/AFP via Getty Images)

Menker said the global food crisis can be attributed to five factors "occurring simultaneously." Combined, they’re creating "unprecedented" challenges that will impact the world’s supply of food for several years.

"It’s a once-in-a-generation occurrence that can dramatically reshape the geopolitical era," Menker said. "We cannot solve food insecurity on a national scale anywhere. While the next few years will likely be difficult, we can coordinate a global response."

Russia claims the 10,000-plus sanctions the country is facing for its aggression toward Ukraine have disrupted routes, impeded Russian vessels from delivering goods and restricted commercial transactions because of banking difficulties.

Blinken said sanctions imposed by the U.S. and many others aren’t preventing Russia from exporting food and fertilizers because they exempt exports of food, fertilizer and seeds. "And we’re working with countries every day to ensure that they understand that sanctions do not prevent the flow of these items," he said.

U.N. food chief David Beasley warned the Security Council that the war in Ukraine has created "an unprecedented crisis" of escalating food prices that are already sparking protests and riots and growing hunger. The crisis could add at least 47 million people to the 276 million "marching to starvation" before Russia’s invasion of its smaller neighbor.

RELATED: Biden sees a bigger role for US farms due to Ukraine war

The executive director of the World Food Program said 49 million people in 43 countries are already "knocking on famine’s door."

Beasley recalled that when food prices got out of control in 2007 and 2008 over 40 countries faced political unrest, riots and protests.

"We are already seeing riots and protesting taking place as we speak — Sri Lanka, Indonesia, Pakistan, Peru," he said. "We’ve seen destabilizing dynamics already in the Sahel from Burkina Faso, Mali, Chad. These are only signs of things to come."

Beasley urged world leaders to do everything possible "to bring the markets to stability because things will get worse."