A man leaving a subway station on the Upper West Side stabbed a woman in the back.

NEW YORK - The NYPD wants to find the man who stabbed a woman inside an Upper West Side subway station while carrying two packages.

The suspect appeared to be carrying diapers in his left arm and a knife in his right as he exits through the turnstile and stabs the 40-year-old woman in the back, according to police. EMS rushed the suspect to Mount Sinai West and treated her for a stab wound to her right shoulder.

Clear surveillance video and photos of the suspect were released. The assault occurred on Aug. 6 at about 11:57 p.m. inside the West 72nd Street and Broadway station.

Anyone with information in regard to the identity of this individual is asked to call the NYPD's Crime Stoppers Hotline at 1-800-577-TIPS (8477). The public can also submit their tips by logging onto the CrimeStoppers website at WWW.NYPDCRIMESTOPPERS.COM, or on Twitter @NYPDTips or by texting tips to 274637 (CRIMES) then enter TIP577. 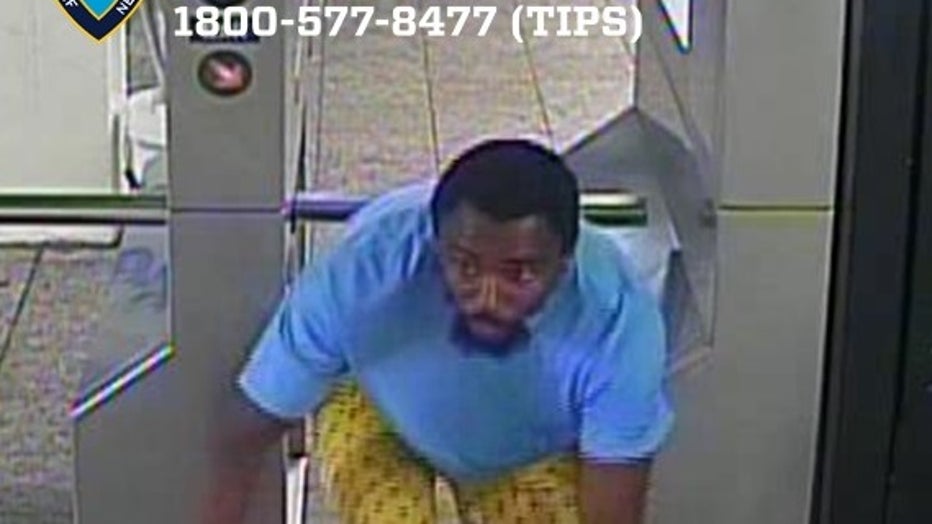 The NYPD says the man in this photo stabbed a woman in the back after exiting the turnstile at an Upper West Side station. 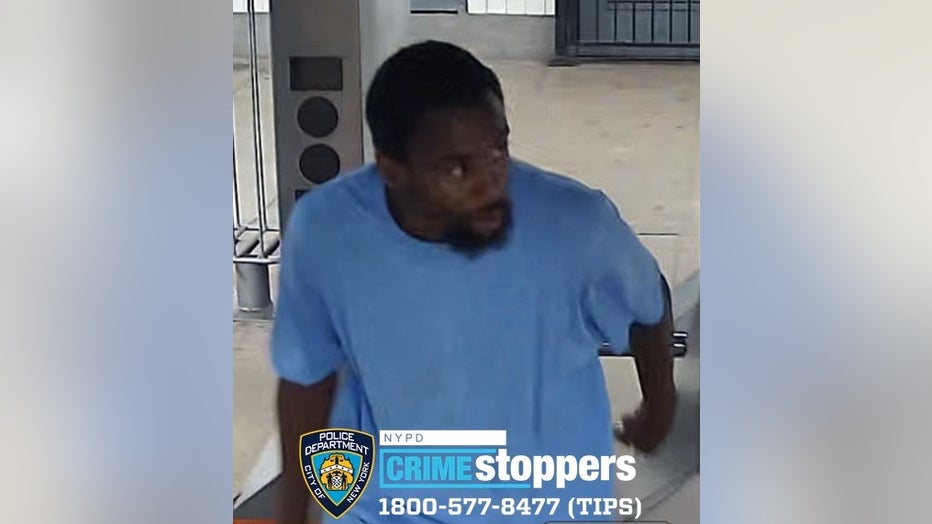