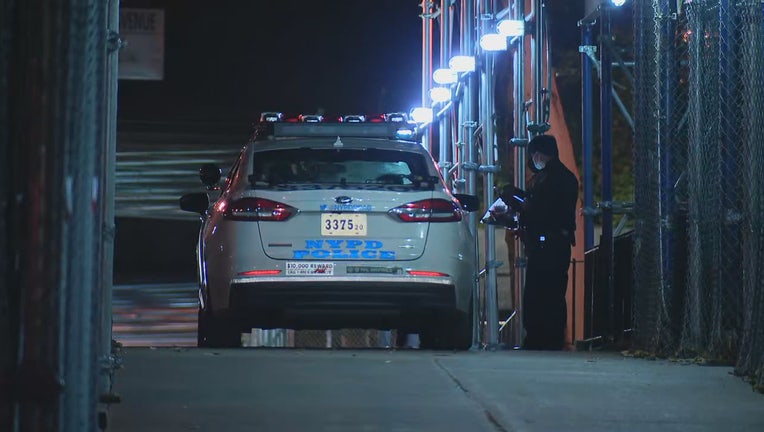 NEW YORK - A woman was shot in the eye through the peephole of her Upper West Side apartment.

It happened just after 7:30 p.m. at the Frederick Douglass Houses on Columbus Ave.

The NYPD says someone knocked on the woman's door.  She went to answer it and looked through the peephole.  That's when the gunman shot through the door and hit her in the eye.

EMS rushed the 37-year-old victim to St. Luke's Hospital.  She was listed in stable condition.

The gunman got away.  The police did not have a description.  It was unclear if any security footage of the suspect was available.

This isn't the first time that someone has been shot through a peephole in New York City.

In November 2018, a 45-year-old woman was shot in the face and killed through her door's peephole in the Concourse Village section of the Bronx.  Police found Wendy Martinez dead at the scene.

And in 2019 a Bronx man was shot in the eye as he looked through a peephole.