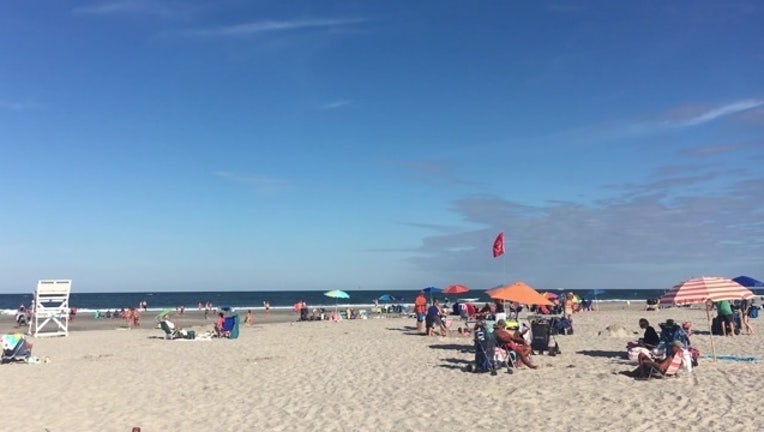 SHIP BOTTOM, N.J. (AP) -- Authorities say a Canadian woman lying on a New Jersey beach has been run over by a truck picking up trash.

Ocean County prosecutor's office spokesman Al Della Fave said the Toronto woman was hospitalized in stable condition with minor injuries to her arm and leg after the incident Wednesday morning.

He says the front wheel of the truck struck her while she was reading on the beach and then stopped on top of her. She was removed from under the truck and treated at the scene before being transported to an area hospital.

Della Fave says the driver was transported to a hospital to submit blood samples for chemical testing and provide a statement.