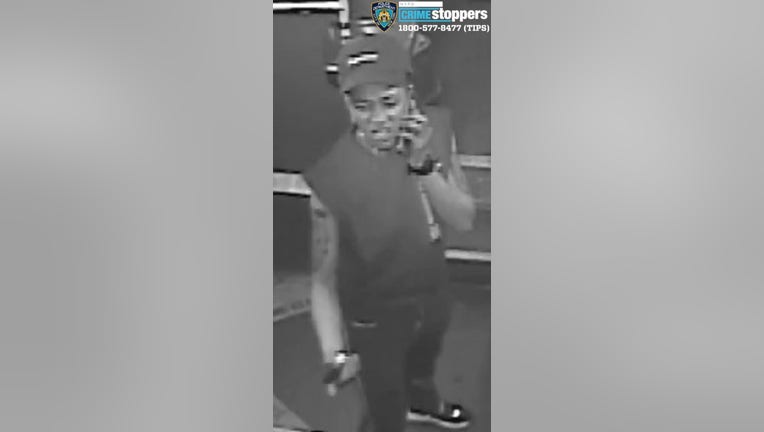 NEW YORK - An MTA bus driver was injured after she was seemingly randomly pepper-sprayed by another woman in the Bronx earlier this year.

The victim, a 38-year-old woman, was operating the BX1 MTA bus in front of a home along Grand Concourse on May 29, according to authorities.

The suspect, an unidentified woman inside the bus, approached the driver and, apparently unprovoked, pepper-sprayed her in the eyes before getting off the bus and running away.

The victim sustained burning to her eyes and was taken to Lincoln Hospital in stable condition. No-one else was reportedly injured.

Police have released a surveillance photo of the suspect, who is described as a woman in her 30s, standing 5'4" tall and weighing 140 lbs, with a thin build and a dark complexion. She was last seen wearing all black clothing and a black hat.