HARWICK, Pa. (AP) — A western Pennsylvania woman has been ordered to pay $600 for hurling driveway gravel at her next-door neighbor's drone.

Mark Shock says he was finishing up a flight in Harwick on Aug. 30 when Martina Wlodarski hurled a stone and hit the remote-controlled aircraft.

A video shows the drone going haywire after being hit. Shock says two blades flew off and nearly hit him in the face.

Wlodarski says she was frightened by the 3.5-pound aircraft and acted in self-defense.

Criminal mischief charges were dropped on Monday as the neighbors agreed that Wlodarski would pay Shock restitution. 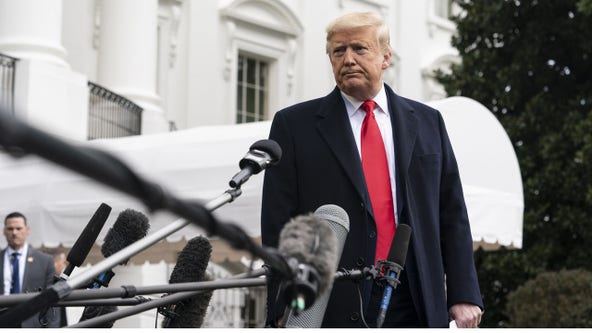