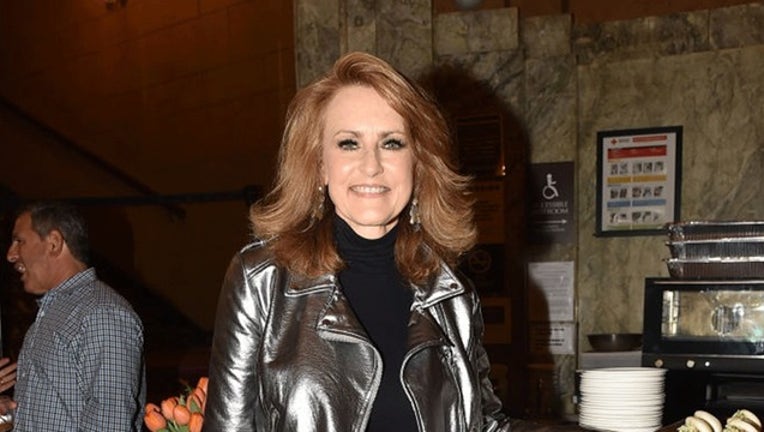 Ann Cutbill Lenane launched 'A Man for Ann' with a 30-second ad running across TV screens in cabs.

"I've managed to sell billions of dollars in New York City real estate, but the one thing I haven't been able to get done is to find a single, divorced dad to remarry," says Cutbill Lenane. "You would think it's easy, but it's not."

The 56-year-old mother appreciates a good sense of humor, too.

In her ad, Cutbill Lenane is inviting gentlemen with a kind and generous soul who love their mothers -- but, don't live with them -- to give her a call.