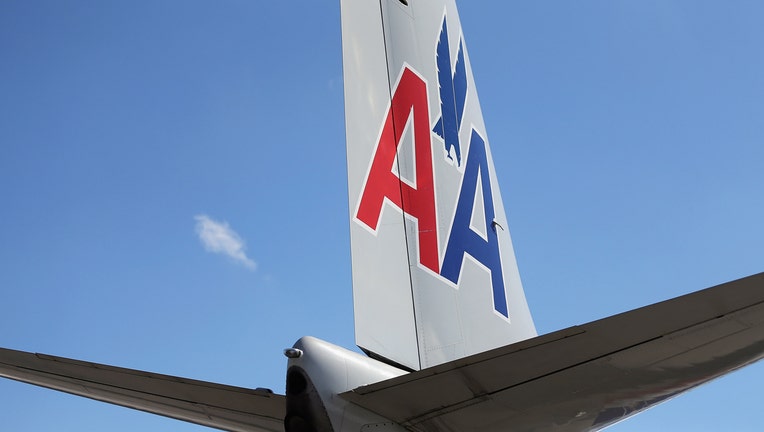 NEW YORK - A woman is accused of attacking a flight attendant during a flight from Miami to JFK Airport in Queens.

It happened Sunday on an American Airlines flight, according to federal authorities.

They say 28-year-old Chenasia I. Campbell attacked and tried to disrobe the flight attendant approximately midway through the flight causing bruising and other injuries.

The complaint says that Campbell then punched the flight attendant and pulled her hair.

Campbell then walked away and began arguing with another passenger, according to authorities.  They say she then reapproached the flight attendant in the crew area and began yelling obscenities.

She allegedly bragged that the cops would do nothing to her and then punched the victim again.  Campbell then allegedly tried to pull off the flight attendant’s dress during the attack.

The flight attendant suffered scrapes to the arm and cheek, bruises to the forehead and leg, swollen hands, and a strained neck.  She was evaluated by medical personnel at JFK but said she did not need to go to the hospital.

She was due in court on Monday afternoon.