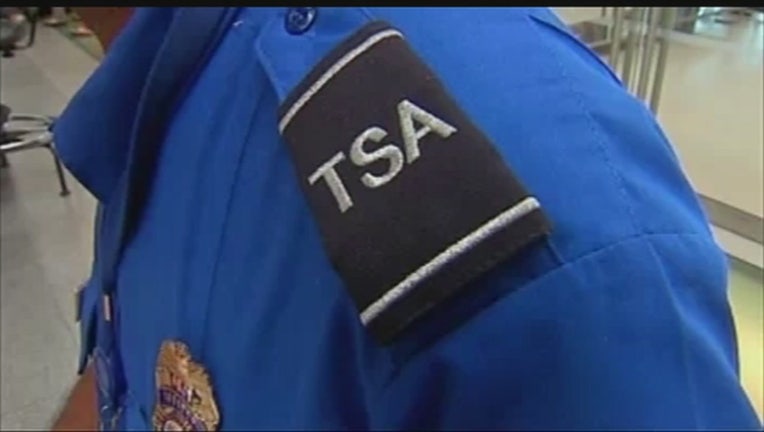 NEWBURGH, N.Y. (AP) — A woman tried to board a plane in New York with a loaded handgun in her carry-on luggage, the Transportation Security Administration said.

TSA officers spotted the .380-caliber gun as the woman went through security at Stewart International Airport in Newburgh on Friday, the agency said in a news release. The gun was loaded with seven bullets including one in the chamber, the TSA said.

The woman, a resident of Lagrangeville, New York, told officials she had forgotten that she had her gun with her. New York State Police confiscated the weapon and detained the woman for questioning.

The TSA says a typical penalty for carrying a handgun into a checkpoint is a $4,100 fine.