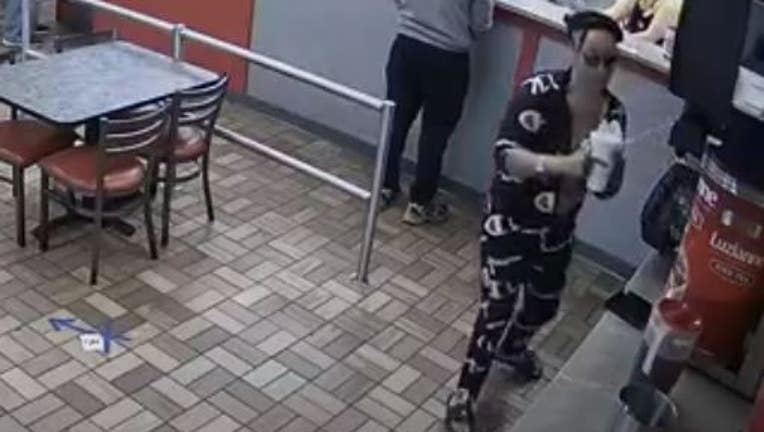 SUMTER, S.C. - A woman who allegedly licked her hands and touched food items and several surfaces at a South Carolina grocery store and sandwich shop was arrested.

Shenir Gibson Holliday was taken into custody Saturday after Sumter police responded to reports of a suspicious person at an IGA grocery store. Police said surveillance footage from the store showed Holliday, 38, licking her hands and coughing before touching food items and freezer doors.

The incident came after the manager of a Sub Station II sandwich shop said a woman was seen licking coins and putting them back in the shop’s tip jar the previous week. The shop’s manager said the woman also licked her hands before handing money over to the clerk and touched the shop’s debit card machine.

Deputies said the woman exited the store before the workers were done making her food and told them “she will be back.” Deputies did not find her at the shop when they arrived after that incident, the State reported. 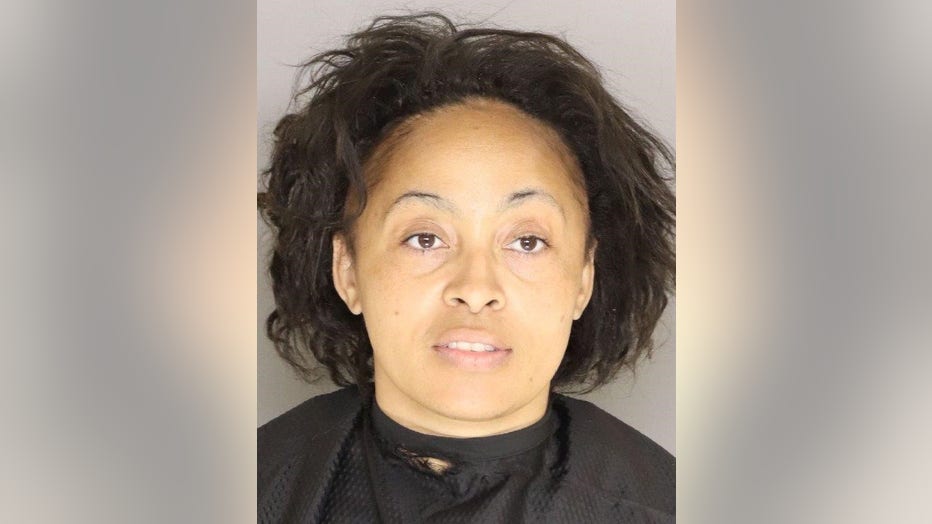 Holliday was put on a trespass notice for all Sub Station II sandwich shops and charged with aggravated breach of peace and food tampering. She is being held at a detention center on a $100,000 bond.

She was also issued a violation citation for the state’s home or work order and was ordered to be tested for the novel coronavirus.

It was not immediately clear if she had a lawyer who could comment on her behalf.