Maine police say a woman allegedly called in a bomb threat to her boyfriend's workplace in an attempt to get him to spend more time with her, police said.

Police said Blake recently moved from Ohio to Etna, Maine and met her boyfriend on a dating app a week before the alleged bomb threat. 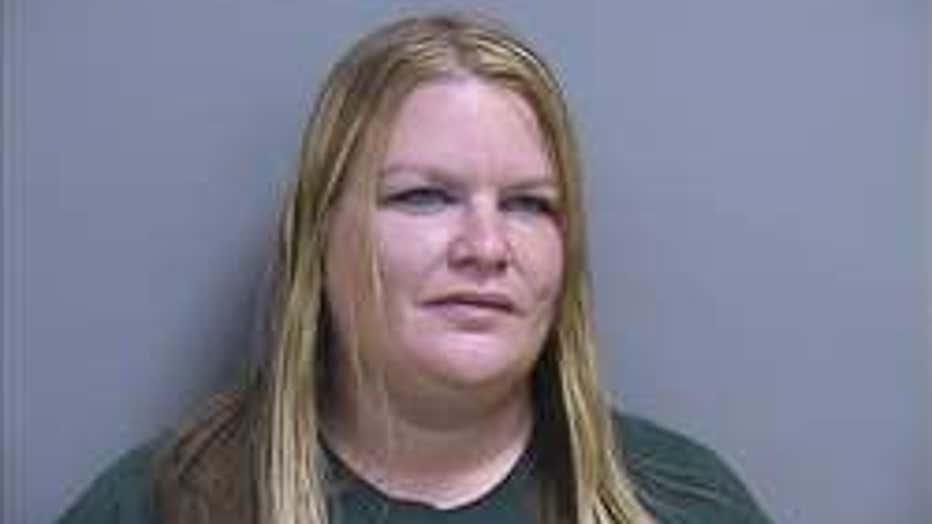 Blake told authorities that her boyfriend works at the medical plant which makes swabs for medical use, including COVID-19 tests.

The company has two plants that employ about 400 in the Pittsfield area. Both factories were evacuated.

This story was reported from Los Angeles. FOXNews contributed.