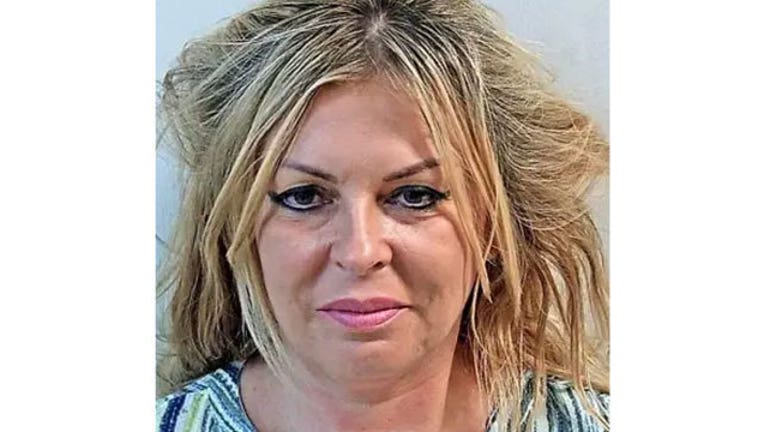 Clifton Police say that Izaebela Kolano went into the store and asked to look at the costly ring.  After looking at it for a few moments, police say she returned what the employee thought was the original ring.

However, it was later determined that the original ring had been swapped for the cheaper ring.

Costco management subsequently determined that the ring that the suspect had replaced during the incident, was actually stolen from the Costco in Wayne, New Jersey earlier in the day.

Responding officers conducted an investigation which led them to a home in Nutley.   They arrested Kolano but were unable to locate the stolen ring.

After further questioning, police say she said that the ring had been hidden under a rock on a dead-end street in Wallington, New Jersey.

Officers responded to the area with the suspect and were initially unable to locate the ring. However, after further searching, found the ring in question buried in dirt under a fence bordering the Passaic River.

It is unclear what charges Kolano faces.  It was also unknown if she had a lawyer to answer questions on her behalf.