A technical fault at an Italian winery caused water to displace the water supply of a nearby village.

SETTECANI, Italy - From the moment they smelled it, residents of a small Italian village knew exactly what the red liquid pouring from their faucets was.

It was wine. More specifically, it was Lambrusco Grasparossa, a wine produced in the town of Castelvetro di Modena, UPI reported.

Followers of the Christian faith are familiar with Jesus turning water into wine. But local officials said this was no act of divinity. 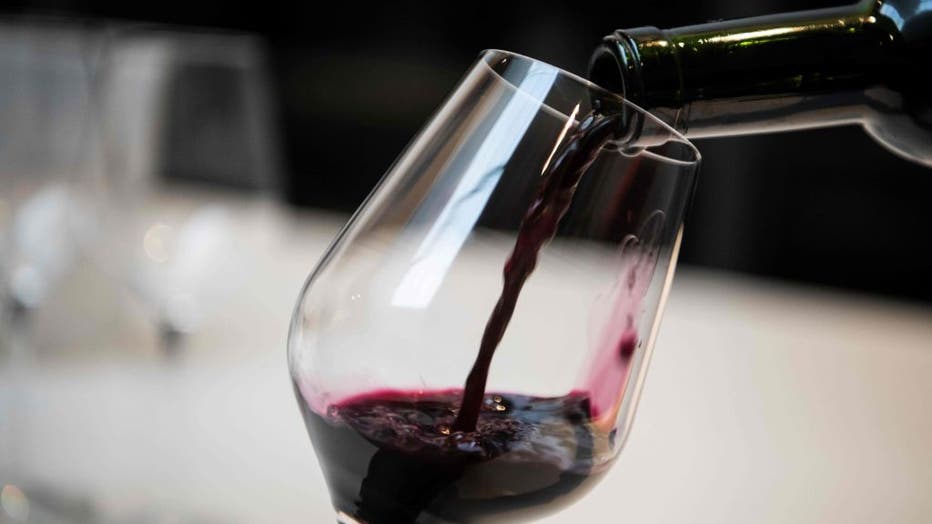 Wine reportedly leaked from a silo into water pipes. The pressure was so great, it displaced the local water supply.(Photo by FRED DUFOUR/AFP via Getty Images)

It was a technical fault at the nearby winery.

“Regarding the reports received on the Settecani water system, we wanted to inform you that it was a sudden failure of the production plant of a company in the area,” officials said in a translated Facebook post.

Wine reportedly leaked from a silo into water pipes. The pressure was so great, it displaced the local water supply.

“The fault has already been resolved and there are no more problems to the network in question, we reassure that it was a loss of food liquid (wine) not harmful to the body and free of both hygiene and health risks,” the Facebook post concluded.

According to UPI, some residents bottled as much of the wine as they could before the flow returned to water.