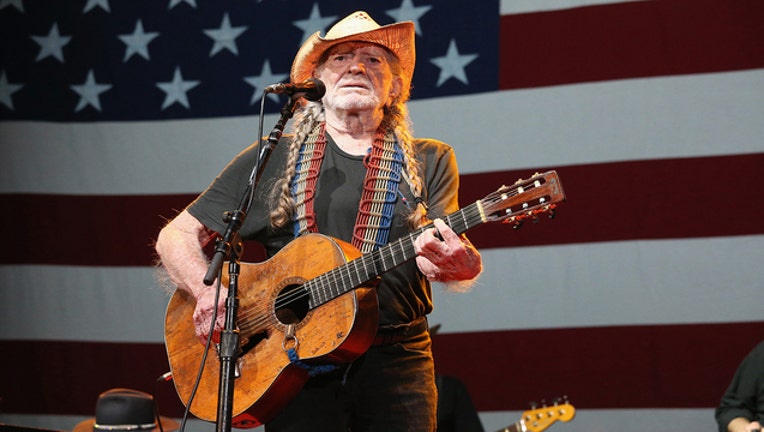 NEW YORK (AP) — Willie Nelson has canceled his tour because of a “breathing problem.”

The 86-year-old singer apologized on Twitter late Wednesday, writing “I need to have my doctor check out.” Nelson had just finished performing with Alison Krauss in Toledo, Ohio, and he was next scheduled to appear Friday in Grand Rapids, Michigan.

Nelson was due to perform at the Farm Aid concert with John Mellencamp, Dave Matthews, Neil Young and Bonnie Raitt on Sept. 21. His tour was scheduled to end on Nov. 29 in Thackerville, Oklahoma.

Nelson canceled his appearance at the Outlaw Music Festival due to illness last summer. He also was forced to cancel several dates in 2018.