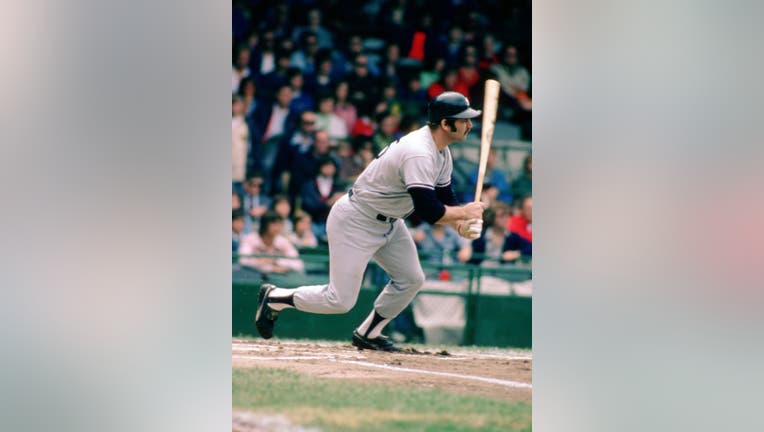 NEW YORK - The widow of Thurman Munson, the New York Yankees catcher killed in 1979 while flying his plane in Ohio, spoke out about the similar death of NBA legend Kobe Bryant.

Diana Munson was in the Plain Township home she shared with her late husband when she received the news that Los Angeles Lakers icon Kobe Bryant had died Sunday, the Canton Repository reported.

“My first thought was, ‘This can’t possibly be true. We’re not supposed to lose heroes like this,’” Diana said. “And obviously it brought up our day, with the memories of how it hit everyone.”

Thurman Munson died in a plane crash at the Akron-Canton Airport in August 1979 when his Cessna twin-engine crashed short of the runway and burst into flames. He left behind his wife, their two daughters and a son. 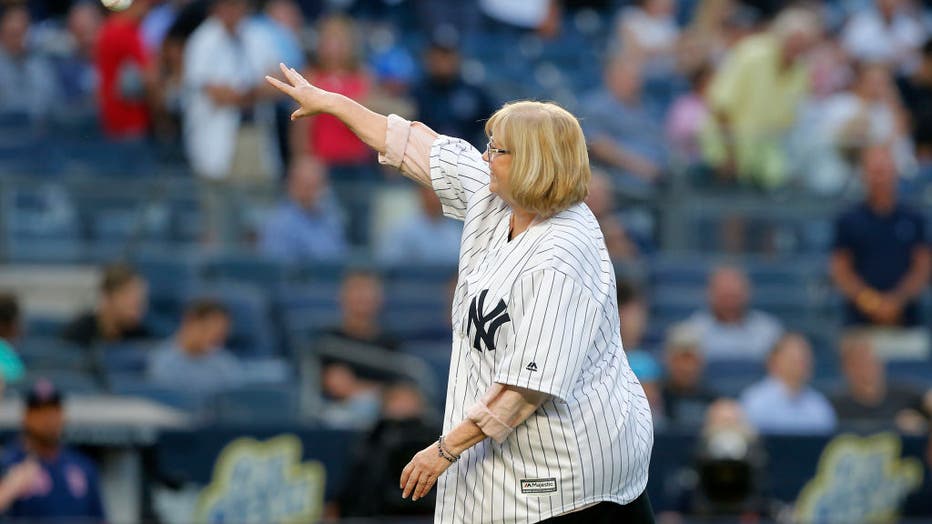 Bryant died alongside his 13-year-old daughter Gianna on Sunday when their helicopter crashed outside of Los Angeles, killing all nine aboard. The basketball star leaves behind his wife and three daughters.

Like with Munson’s death, Bryant’s death prompted a nationwide outpouring of sadness and disbelief from fans and fellow players.

Diana Munson said the response to her husband's tragic death helped her get through it.

“We have something that other people don’t have, because people lose people they love every day, but they don’t have that outpouring of love and support,” she said. 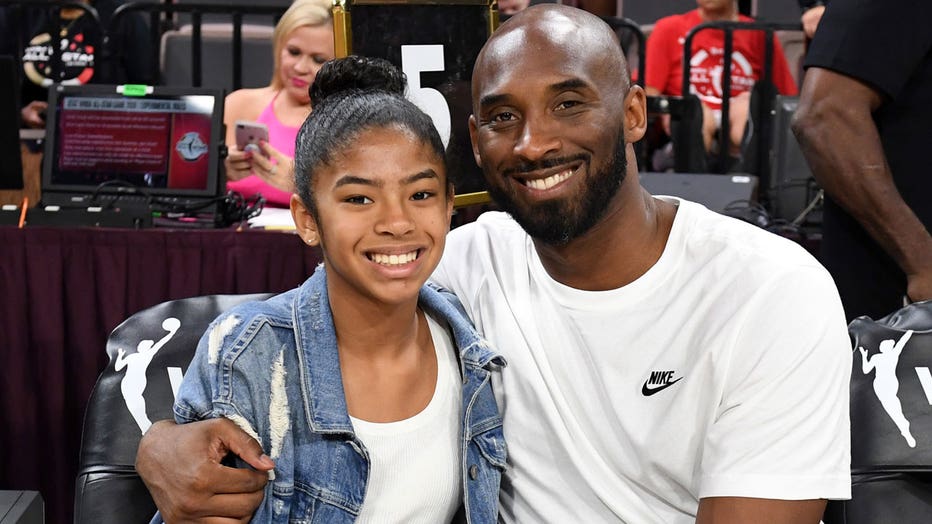 Kobe Bryant and his daughter Gianna are shown in a file photo. (Photo credit: Getty Images)