Randy Tenney died back in December after a four-month battle with brain cancer, but Debbie Tenney got a special delivery from her late husband that she never expected.

PHOENIX - It was a Valentine's Day surprise for the widow of Show Low's former Mayor, Randy Tenney. He died back in December after a four-month battle with brain cancer, but Debbie Tenney got a special delivery from her late husband that she never expected.

Debbie and Randy were high school sweethearts. They were married for over 40 years and did everything together. 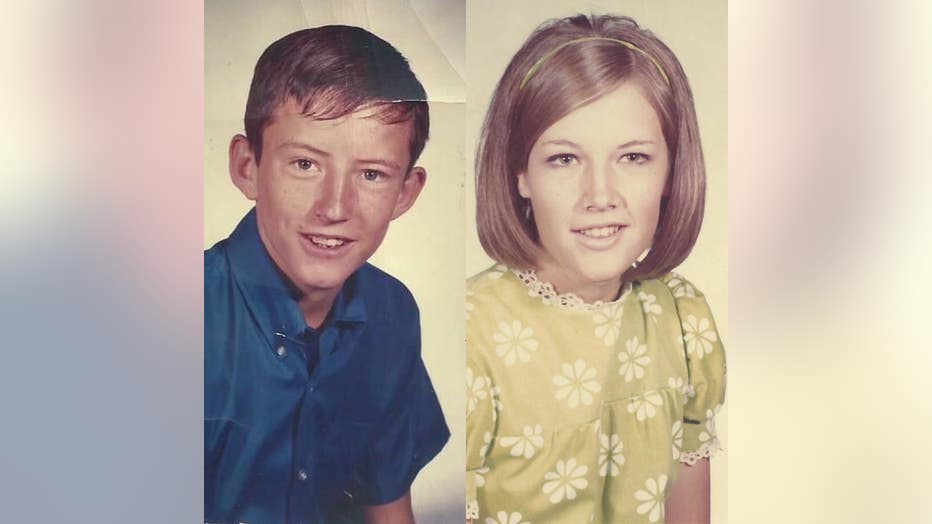 Every year, Debbie receives a bundle of flowers on Valentine's Day given to her by her husband Randy, however, this year was different.

The floral arrangement came with a poem that read: "Roses are red, violets are blue, yelling from heaven that I will always love you. With love from your eternal Valentine." It was signed R.T. for Randy Tenney. 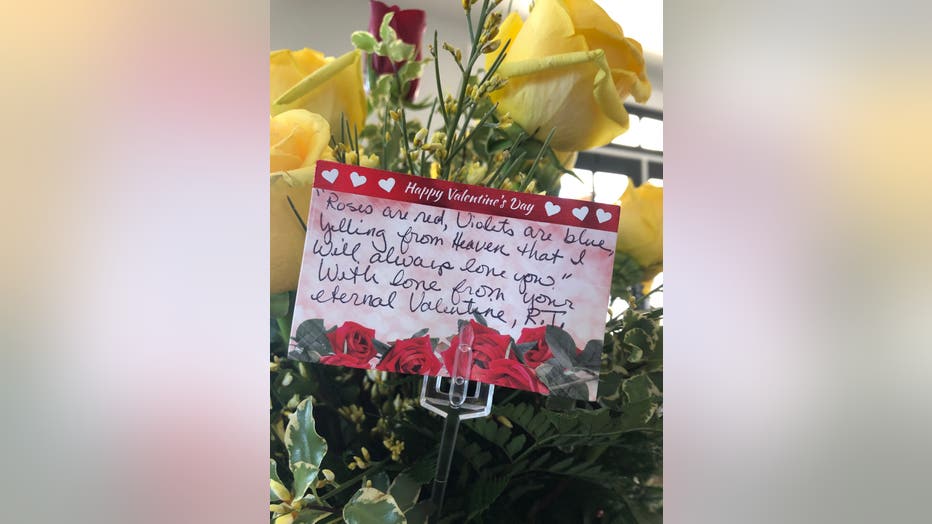 Randy was diagnosed with glioblastoma in July and his health was quickly declining. His son Jeff says it was always like his dad to do something special for his mom even during the tough times. 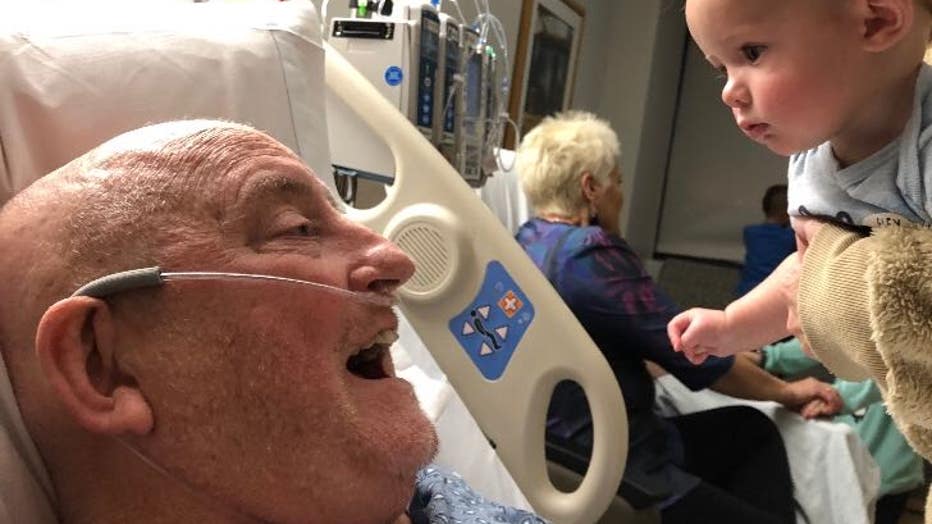 Randy sadly passed away in early December. He may no longer be in the physical world, but he will always be Debbie's forever valentine.

Jeff says the family is still trying to process the loss, but they are able to get through this difficult time thanks to the support of friends and family. 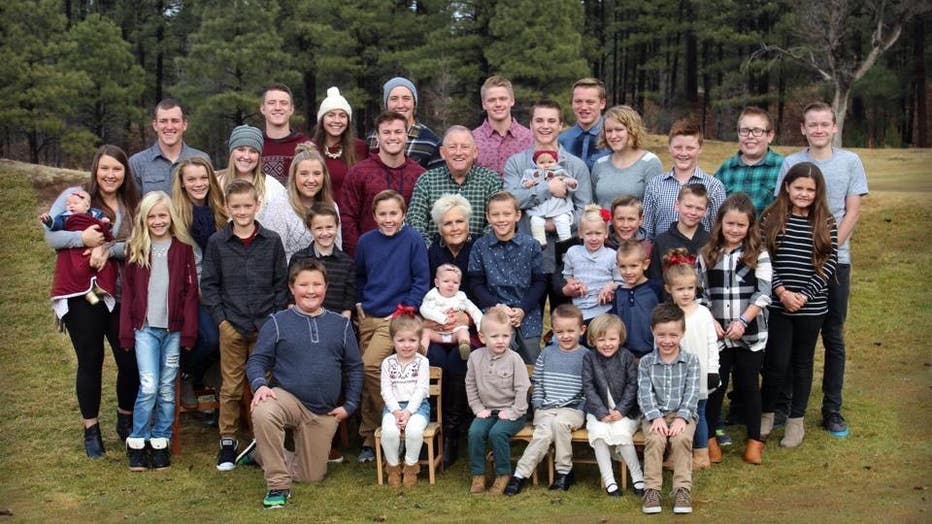