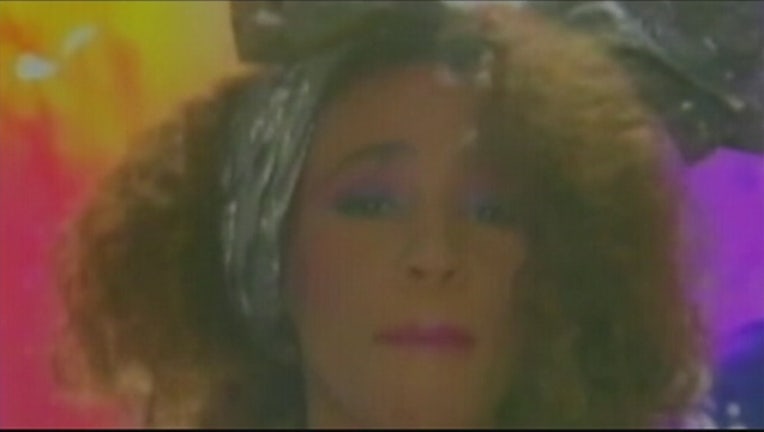 A hologram of Whitney Houston is going on tour.
Reports say a show featuring the late singer's greatest hits will open next year.

The singer's estate is on board with the idea and the project will premiere in the United States and tour around the world.

In July, her only child, Bobbi Kristina Brown, died at the age of 22 after spending months in a medically-induced coma.