PINETOP-LAKESIDE, Ariz. - A White Mountain Apache police officer was killed in a shooting early Monday morning while responding to reports of shots fired near a casino.

The Navajo County Sheriff's Office says officers from the White Mountain Apache Police Department responded to an area near the Hon-Dah Resort and Casino just before 1 a.m. and found a man matching the description of the suspect. 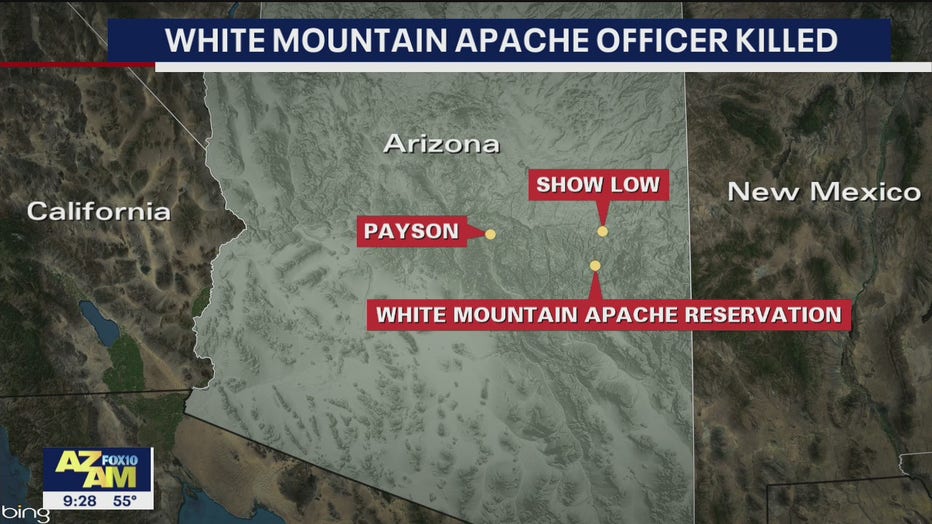 The officer and the suspect engaged in what was described as a “violent” physical altercation and the officer was shot. A second officer then arrived and shot the male suspect.

The officer and suspect were transported to a nearby hospital where they later died.

Navajo County officials have confirmed the officer's identity as Officer David Kellywood. According to a statement released by the office of Gov. Doug Ducey, Officer Kellywood joined the department nine months ago, after graduating from a police academy. The officer was a member of the White Mountain Apache Tribe. 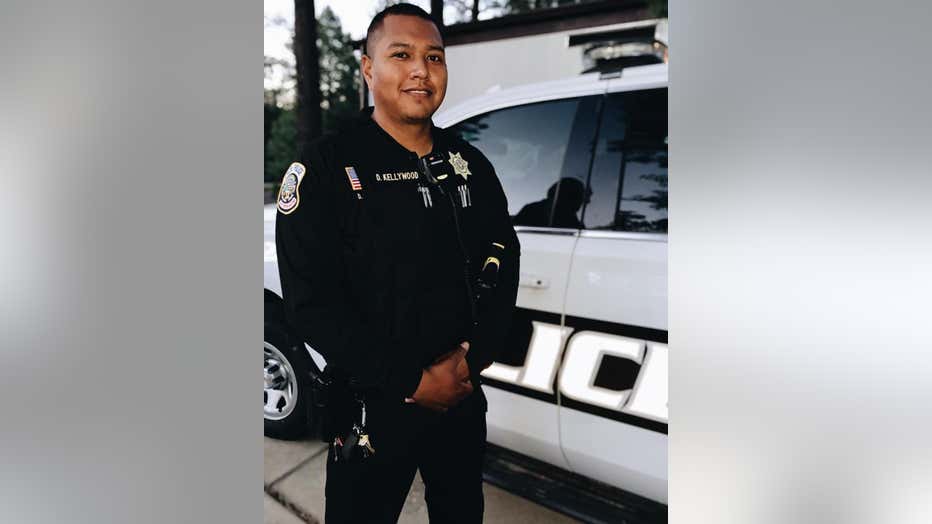 The sheriff's office said the FBI was leading the investigation into the shooting. Pinetop-Lakeside is about 180 miles (ca. 290 km) east of Phoenix.

The officer leaves behind a wife and his two sons, 5-year-old Gabriel and 3-year-old Davie Junior.

"He was a member of our community there, and he was well known in the casino facility because he patrolled the area," said Angels Declay.

Declay, a former dispatcher with the White Mountain Apache Police Department, woke up to photos of a star with the badge number of Officer Kellywood all over her social media timeline on Monday.

"Young. Caring. A good father. A hero," said Declay. "It's a huge loss. It happens instantly. You never know when you're going to go to work and come home, and that's what they're continuously training for, but all the training will never prepare you for what happened this morning."