Being the daughter of Grammy winning DJ/Producer Kid Capri, means she has music in her genes.

Vina snagged Snoop Dogg on the remix of her song “Air” which became a big hit and her style is just as unique as her voice.

She likes trendy clothes from stores like ZARA AND FOX’S and she loves to get a bargain.

Many of her key pieces come from small boutiques on Fordham Road in the Bronx.

Vina is also a cast member on the WETV show “Growing up Hip Hop, NY” and she’s out with a new single called, 'Drip.' 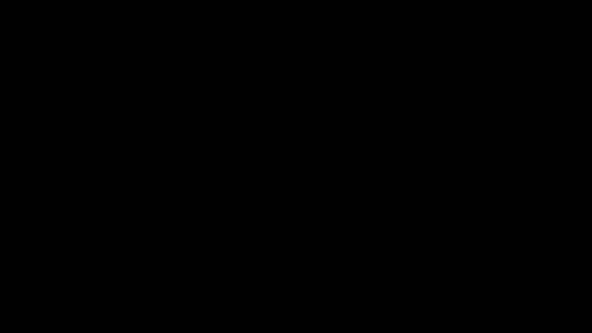