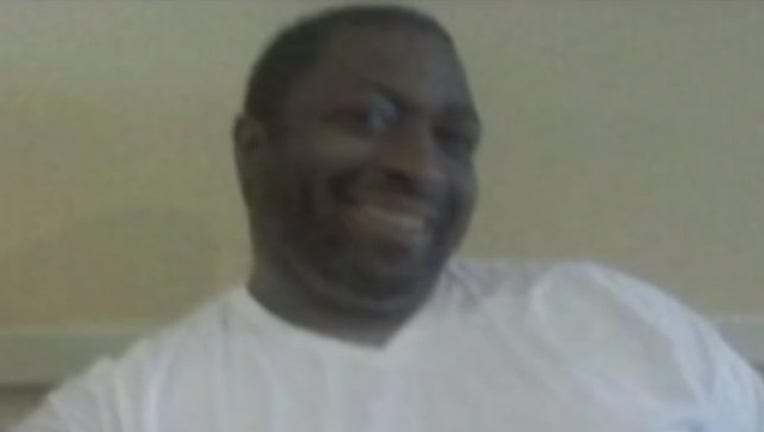 Caught on video, the fatal encounter prompted the nation's largest police force to train officers to de-escalate confrontations and to reassess how they interact with the public.

In the wake of Garner's death, the police department required all 36,000 officers to undergo three days of training, including classes focused on de-escalation.

In the neighborhood where Garner died, some residents say police officers are now much more careful about how they interact with the public.

Some say that has resulted in lawlessness in the area.