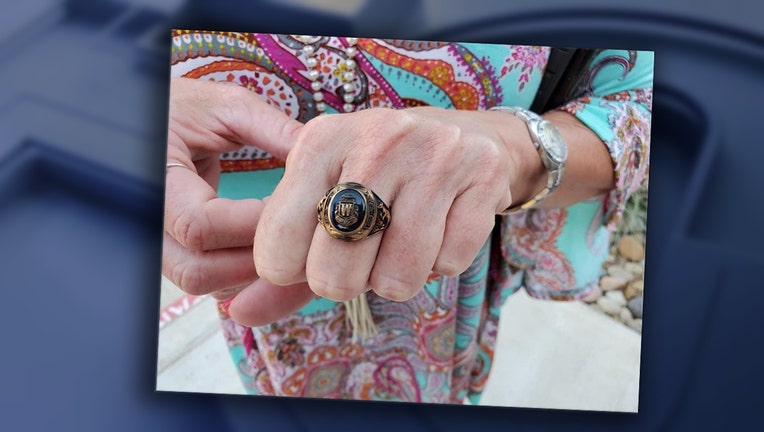 Two weeks ago, it was finally found in Weatherford Lake when 17-year-old Deaglan Thompson pulled up his boat anchor.

The 1970 class ring has the initials "LWS.”  Deaglan’s parents, James and Teia, did some research to find the owner and return it.

They learned it belonged to Larry Shaffer, who lost the ring in his senior year. Sadly, he died in September 1980. 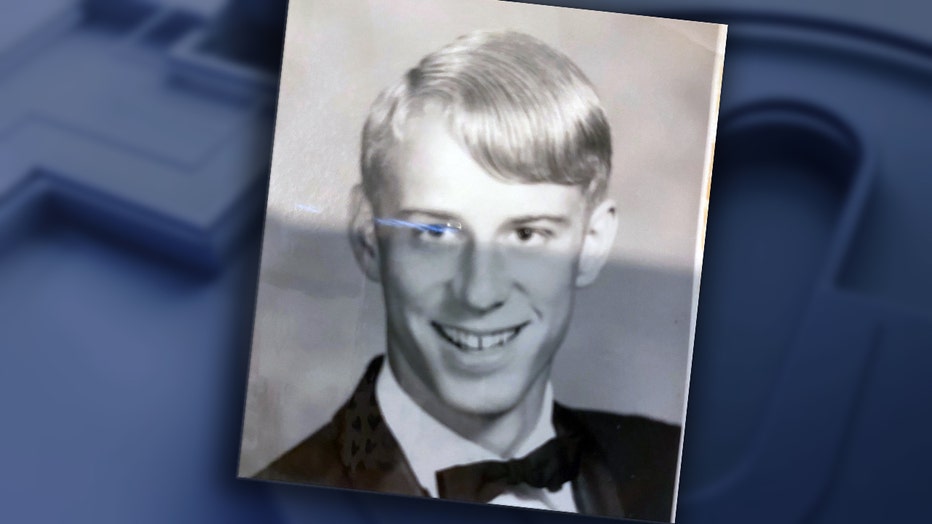 However, the Thompson family managed to find Shaffer’s daughter, Angela Casey. She was 5 when her dad died. She'd never heard the story of the ring.

When James gave Casey her dad's class ring, they were stunned to learn they both graduated from Weatherford High School in 1993, but they didn't know each other then.

Angela says the ring being returned means the world to her. 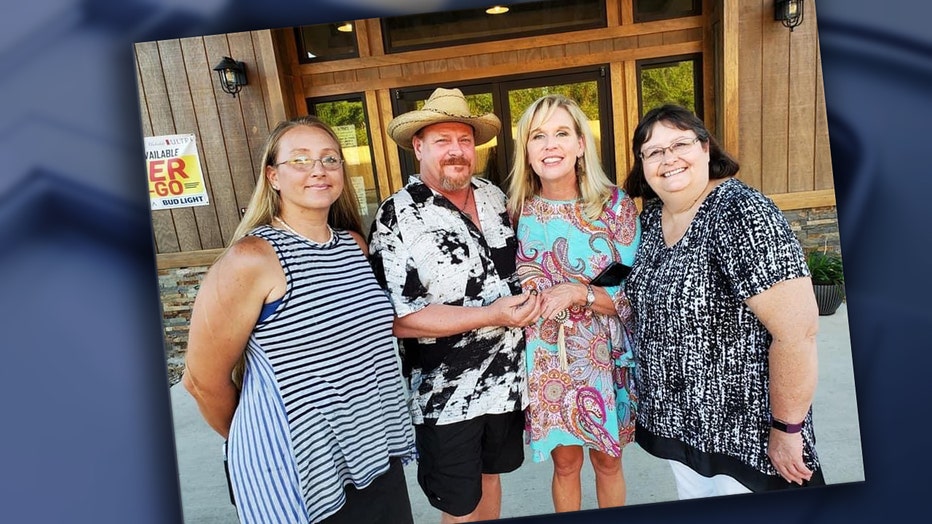